MENU
Free Shipping on any online order over $50.00 from Spyke's

At the end of each regular season, the Guelph Storm sits down with our overage players to look back at their career in the OHL and their time in Guelph.  Watch the videos from Cedric Ralph, Fedor Gordeev and Josh Wainman below to learn more about life on and off the ice. 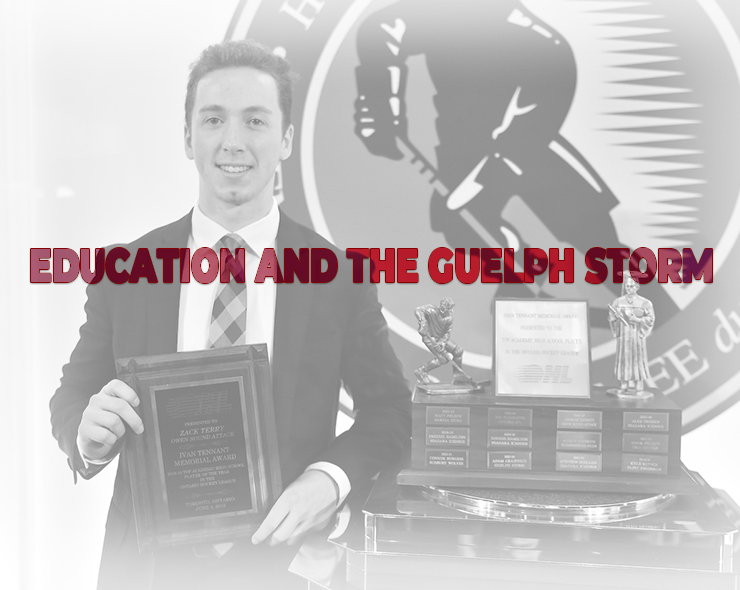 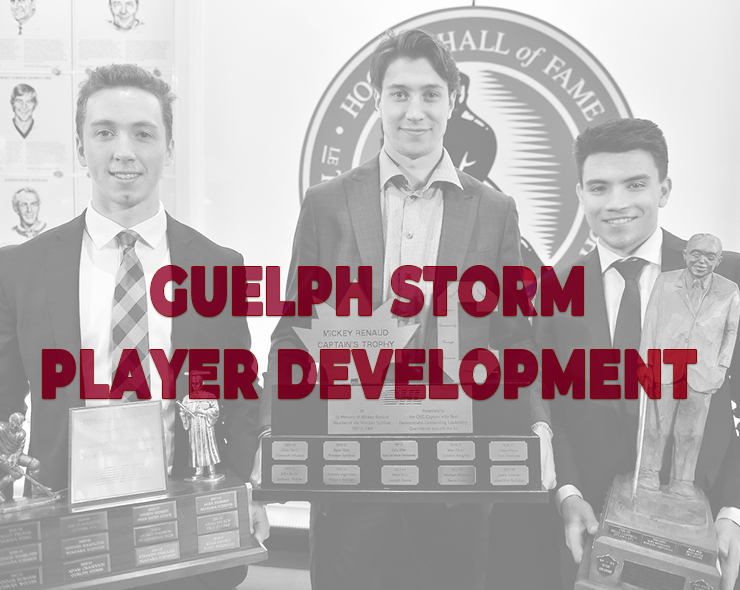 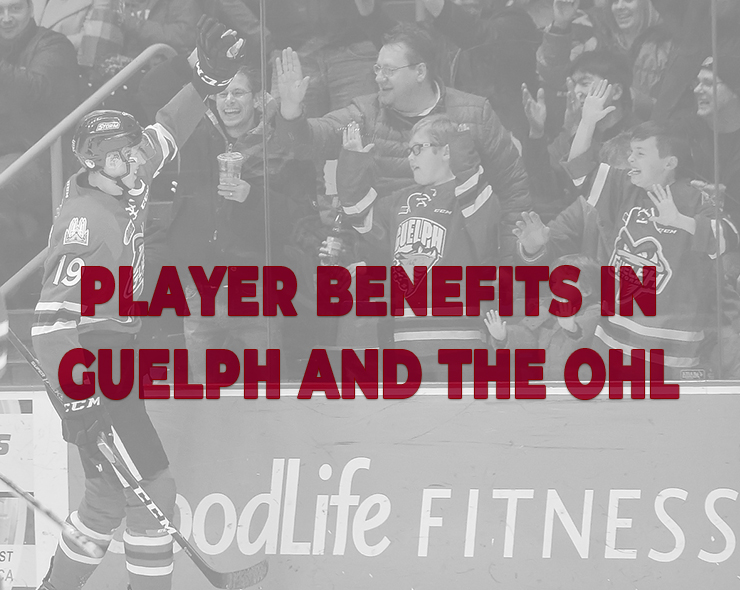 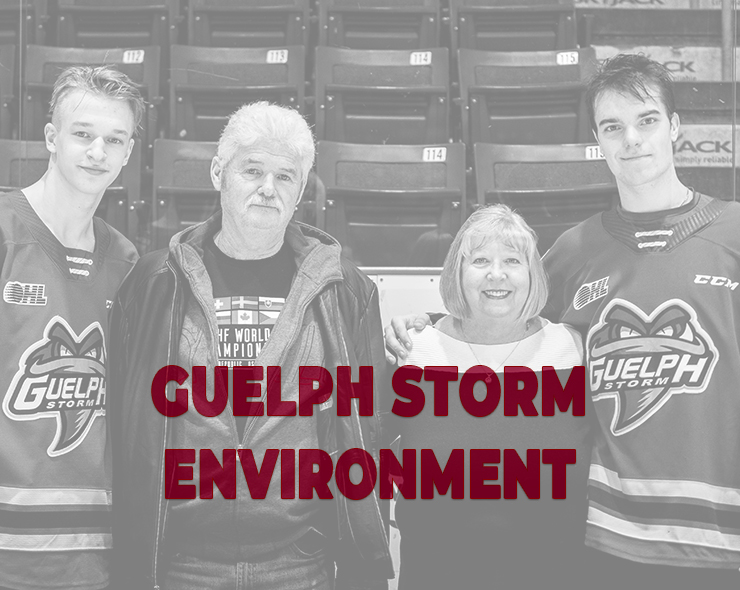 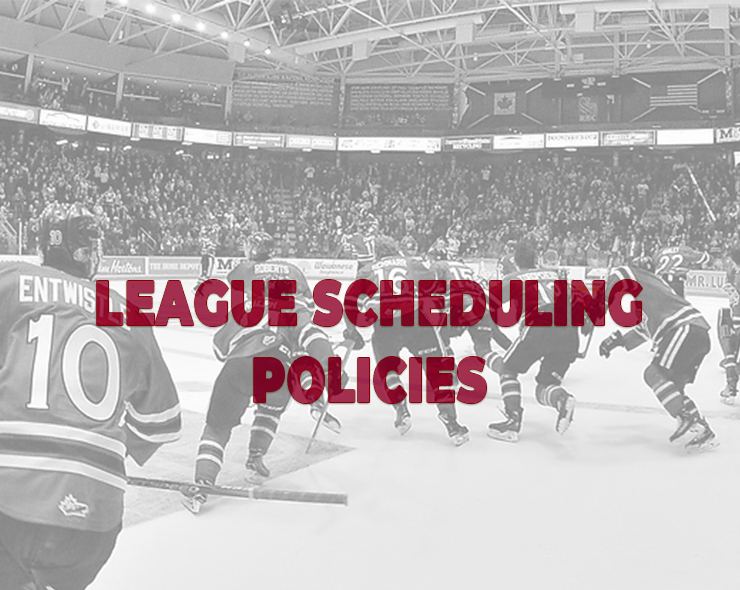