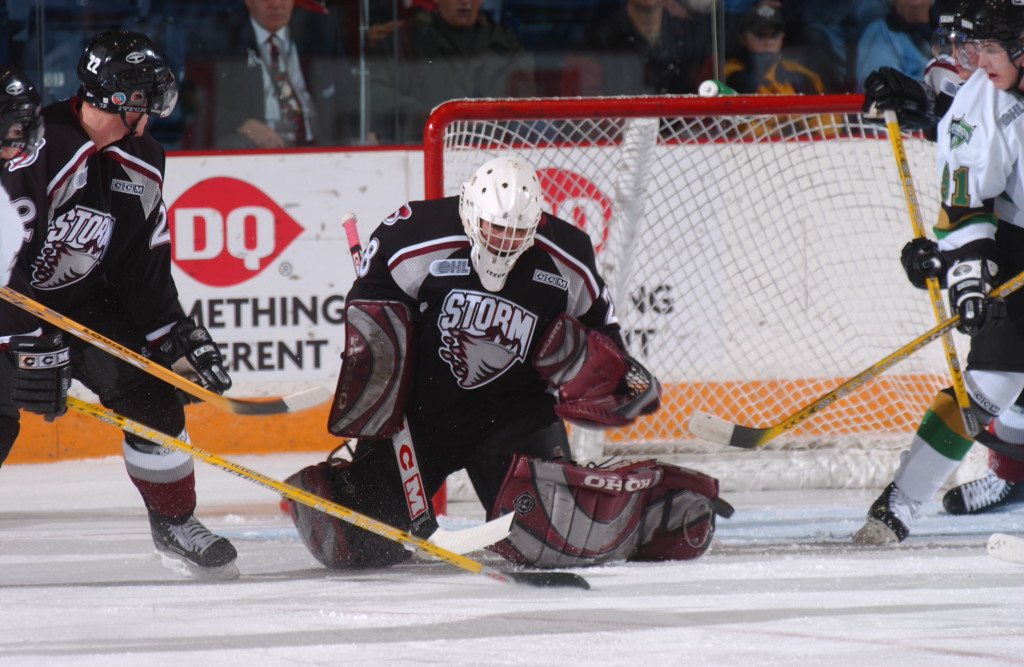 Toronto, ON – The Ontario Hockey League today announced the appointment of Adam Dennis as its Director of Player Recruitment.

Dennis, a 29-year-old native of Toronto, ON, will be responsible for developing and implementing league recruitment strategy and activities, and liaising with Minor Midget teams across Ontario and parts of the United States.  He will work closely with Minor Midget players and families as to provide them with information and education regarding the opportunities in which the OHL provides. In addition, Dennis will build and grow the OHL Alumni program.

“Some of the most memorable years of my career have come from the four years I spent in the Ontario Hockey League,” said Dennis. “The OHL gave me the opportunity to develop as a player and a person and I am thrilled to be back in this environment.  I look forward to working with our member clubs and meeting new OHL prospects and their families.”

Dennis played four OHL seasons joining the Guelph Storm in 2002 and was a member of the club’s OHL Championship in 2004.  He joined the London Knights in 2005 where he won both a Robertson Cup and MasterCard Memorial Cup title in 2005, then capped off his OHL career by earning the league’s Goaltender of the Year award in 2006.  Selected by the Buffalo Sabres in the sixth round of the 2005 NHL Entry Draft, Dennis played three seasons in the American Hockey League with Rochester and Portland before continuing his professional career overseas playing four seasons in Italy, then last season in Austria, also competing as a member of Team Italy for 2014 Winter Olympic qualification.  Dennis took advantage of his OHL scholarship completing courses at the University of Guelph and Western Ontario before pursuing a degree in Psychology through Athabasca University.

Dennis will commence his duties working out of the league office effective immediately.  He takes over for Kyle Raftis who previously held the position for three seasons before joining the Sault Ste. Marie Greyhounds as General Manager in August.