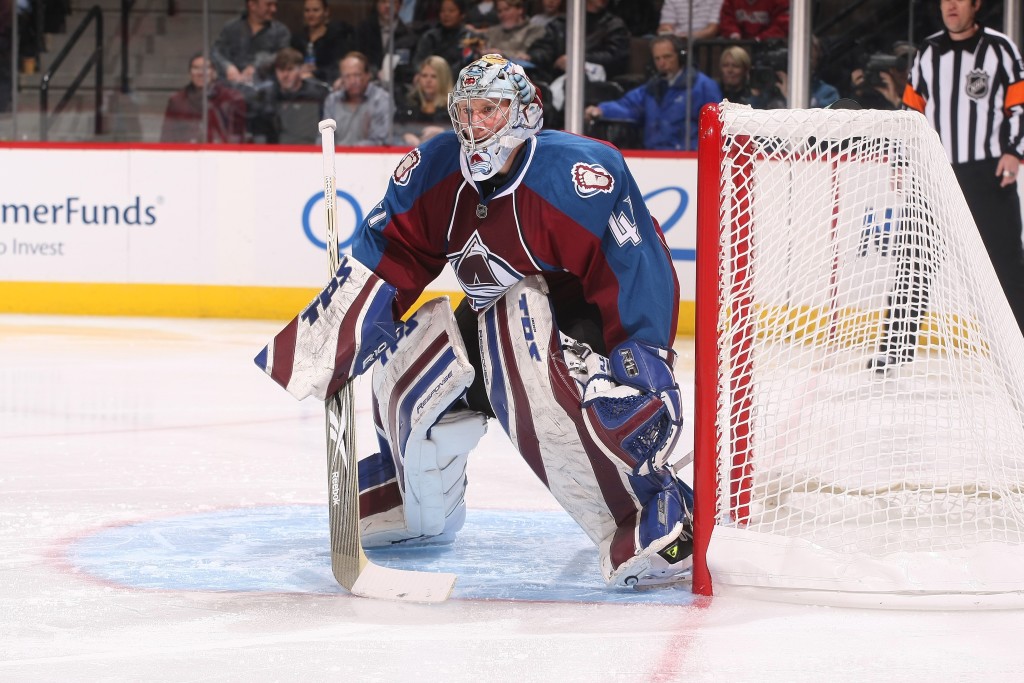 From “Mile High Hockey” – According to the NHL’s website, the Hart Memorial Trophy is, “an annual award given to the player judged to be the most valuable to his team. The winner is selected in a poll of the Professional Hockey Writers’ Association in all NHL cities at the end of the regular season.”

Now, I am pretty certain… no I guarantee that if Craig Anderson isn’t between the pipes for the Colorado Avalanche, this team is in the basement of the Western Conference again this year. Sounds pretty valuable to me.

STORM BIO… Selected by the Storm in the 10th round of the 1998 OHL Priority Selection, Craig was spent his entire junior career in Guelph… the Park Ridge, Illinois native was the Storm MVP following the 2000-01 season and was also named the OHL’s Goaltender of the Year… Anderson has represented his native USA at the World Championships on two occasions.