Anderson loving life as a Senator 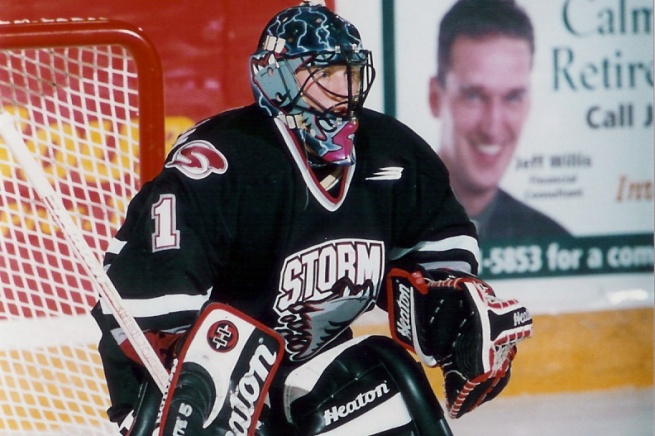 By Don Brennan, Sun Media – While Craig Anderson has been busy putting up some nice numbers as a Senator, he couldn’t help but notice another goalie doing the same.

Yes, Antti Niemi did pretty well for himself this week when he signed a four-year, $15.2-million deal to stay on with the San Jose Sharks. That’s a salary of $3.8 million for a veteran of 85 regular-season games — and 22 more in a playoff run that ended with him sipping from the Cup.

“He really had a great year so far this year, and I’m sure San Jose is looking for him to continue that great play into the playoffs,” noted Anderson, who is eligible to test the free agent market himself July 1.

Did the Niemi deal set a mark that he’ll be aiming at? It is in line with the pact Jaroslav Halat inked last summer (four years, $3.75 million per) with the St. Louis Blues.

CLICK HERE TO READ THE COMPLETE STORY AT SLAM! Sports