Anderson stepping up for Sens 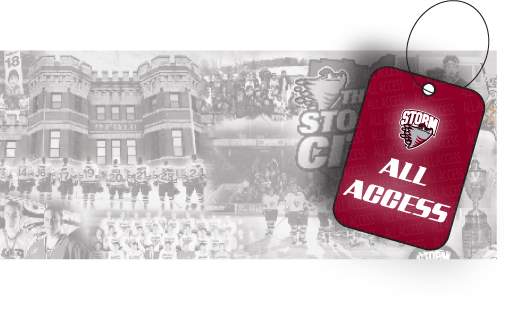 Ottawa goaltender Craig Anderson is playing like someone whose New Year’s resolution was not to lose again.

Anderson is the biggest reason the Senators have been one of the NHL’s biggest surprises this season. He won all three of his starts last week, allowing one goal in Pittsburgh and two in a shootout win at Montreal — sandwiched around a brilliant 34-save shutout of the League-leading Rangers in New York on Thursday.

For the week, he allowed just three goals on 99 shots. In his last nine appearances, he’s gone 8-0-1 while allowing only 15 goals. After a shaky start, he’s second in the NHL with 23 victories, and since the day after Thanksgiving has chopped his goals-against average from 3.46 to 2.96 while improving his save percentage from .889 to .907.