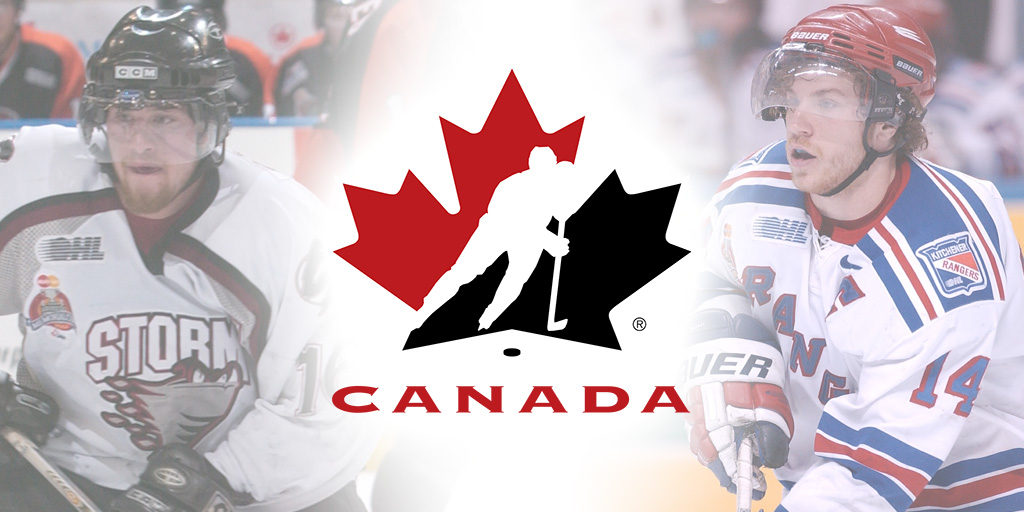 With the National Hockey League stepping back from participation in the 2018 Winter Olympics in Pyeongchang, South Korea, a different group of Canadian athletes are on the radar for evaluation in the months leading up to the worldwide summit.

12 OHL graduates who have taken their playing careers to the European pro ranks will be watched closely by Hockey Canada as they compete for a chance to represent the country at the 2018 Winter Olympics.

Canada will enter teams into two upcoming Russian-based tournaments including the 2017 Sochi Hockey Open from August 5-7 in Sochi, Russia followed by the 2017 Tournament of Nikolai Puchkov from August 14-16 in St. Petersburg, Russia.

Six OHL grads have been named to Canada’s roster in Sochi, a tournament that features teams from the KHL, Russia’s top professional hockey league. Canada will face host HC Sochi on Sunday August 6th before taking on Team Russia on Monday August 7th.

This marks the first time that NHL players won’t compete in the Winter Olympic Games since 1994 in Lillehammer, Norway when Sweden claimed gold with a 3-2 shootout victory over Canada.