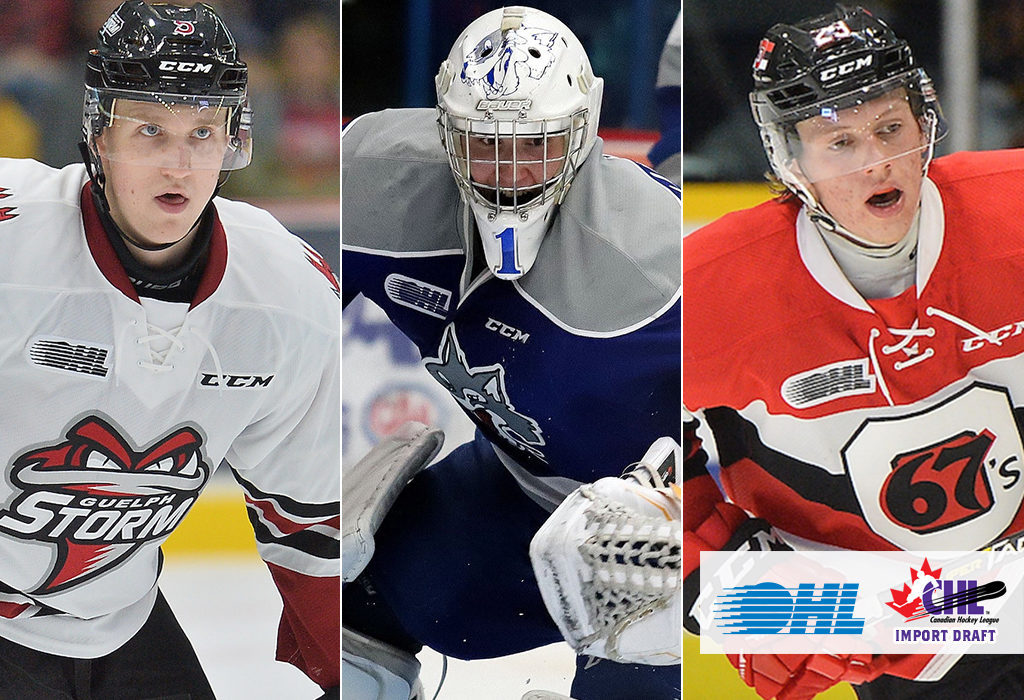 The Canadian Hockey League today announced details for the 28th annual CHL Import Draft which takes place on Thursday June 27, 2019, beginning at 11:00 am Eastern. The Storm pick 38th in the first round and 98th in the second.

The two-round draft will take place online with the order of selection rotating through each of the CHL’s three leagues using an inverse order of final regular season standings within each league from the 2018-19 season.  The Western Hockey League’s Swift Current Broncos hold the number one pick, followed by the Ontario Hockey League’s Kingston Frontenacs, and the Quebec Major Junior Hockey League’s Acadie-Bathurst Titan who will select third overall.  Each team in the CHL is permitted to dress and play a maximum of two import players each season who are selected annually through the CHL Import Draft.

Last season a total of 77 players were selected from 12 different countries led by 16 players from the Czech Republic and consisting of 47 forwards, 23 defencemen, and seven goaltenders. 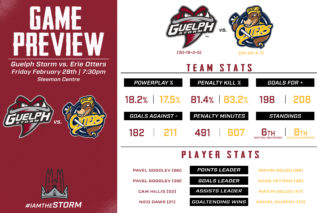