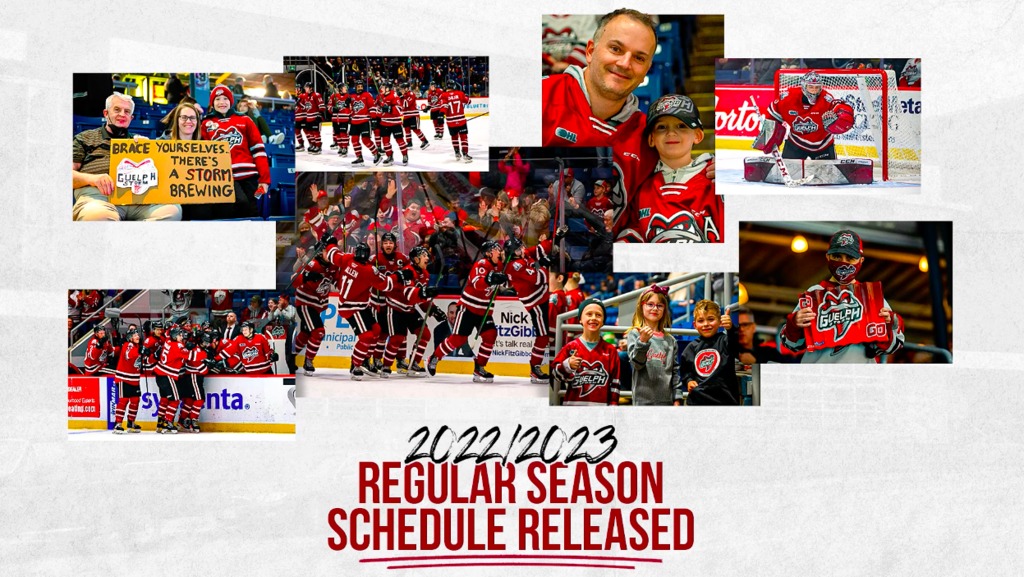 In conjunction with the Ontario Hockey League, the Guelph Storm released the 2022-23 regular season schedule today. As previously released, the Storm will open their 31st season in the Royal City on Friday, September 30th at 7:30pm at the Sleeman Centre against the OHL Champion Hamilton Bulldogs.

The opening weeks of the schedule have the Storm playing at home for the first five Fridays of the year.

Most of the 34 home games will be played on the weekend with 20 Friday night games starting at 7:30 pm, along with seven Sunday games and five Saturday games. There will be one Monday matinee on February 20th for the annual Family Day game and one Wednesday night game.

The 2022 holiday season is highlighted by a home date with the Windsor Spitfires on Friday, December 30th and a visit from the Otters on January 6th.

The Highway 7 rivalry with the Kitchener Rangers will be in full swing at the Sleeman Centre, with three of the four home match-ups taking place on Saturdays in the first half of the season. Our game against the Rangers on Saturday, November 19th is the Storm’s annual Alumni Game and will feature a pre-game presentation honouring the career of former Storm captain and NHLer Ryan Callahan. The final home installment between these two clubs will take place on a Sunday afternoon in February.

Individual game tickets and single game suite rentals will be available for purchase beginning Wednesday, August 3 at 12 pm ET online at tickets.guelphstorm.com, by calling 866-STORM-GO or in-person at the Guelph Storm Box Office in the Sports Hall of Fame Hallway of the Sleeman Centre.

Season Tickets for the upcoming season are on sale now and can be purchased here, by calling 519-837-9690 or in person at the Guelph Storm Box Office located at 50 Woolwich Street, Unit B (on the lower level of the Sleeman Centre in the hallway between Gate #1 and the Old Quebec Street Mall). 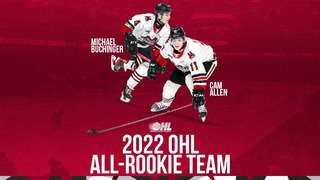 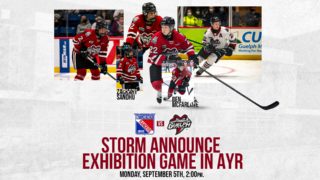 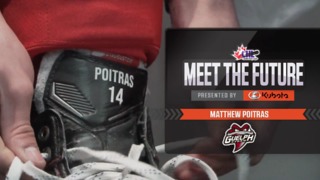 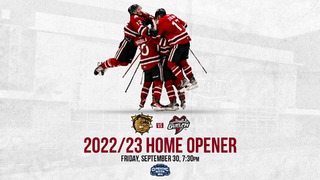