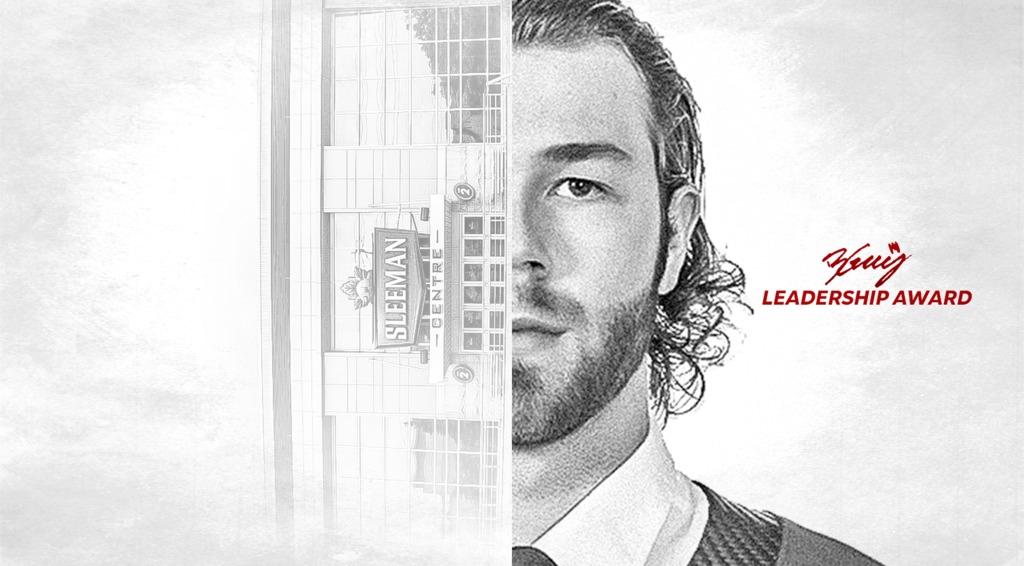 This year’s recipient of the Leadership Award is Storm captain Brayden Guy.

Presented to the Guelph Storm by the Peaire family in memory of their son Jason, who died in February 1993 at the age of 17, the Leadership Award in memory of Jason Peaire was first presented following the 1993-94 season to Kayle Short and Chris Skoryna. Past winners have included Regan Stocco, Chris Hajt, Jason Jackman, two-time winner Morgan McCormick and Matt Finn. The last recipient of the award was Cam Hillis. 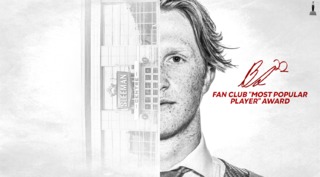