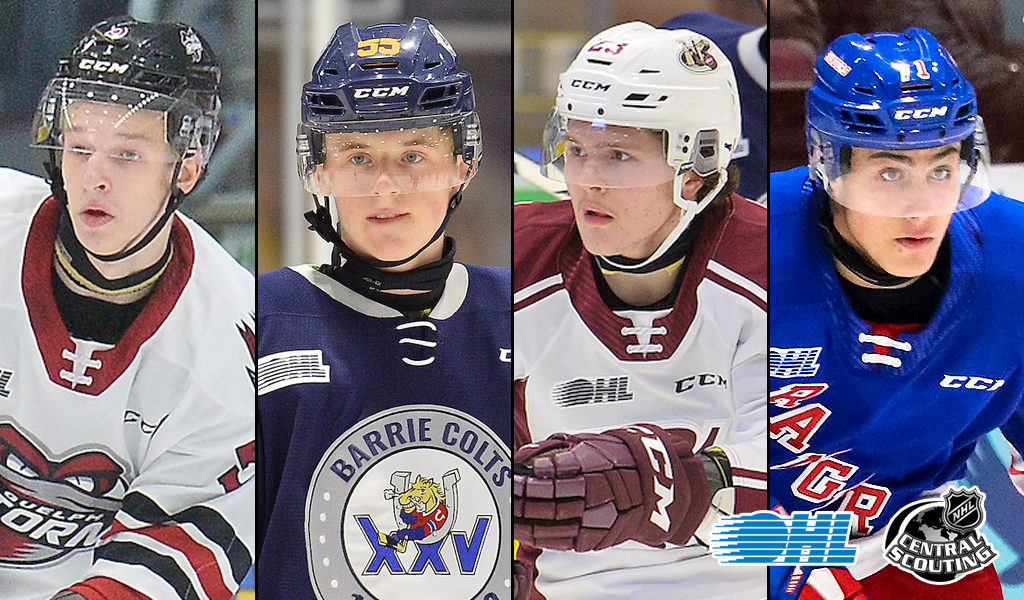 Toronto, Ont. – The Ontario Hockey League is proud to announce that 46 OHL players have been included on NHL Central Scouting’s Preliminary Players to Watch List for the 2021 NHL Draft.

“At this point in the evaluation process and considering the lack of a summer scouting season, it’s much too early to identify a strength for the 2021 draft class other than to state that there are a number of good prospects at every position,” Director of NHL Central Scouting Dan Marr said.

All 20 of the OHL’s member teams are represented on the list led by the defending Hamilton Spectator Trophy recipient Ottawa 67’s with five players followed by the Hamilton Bulldogs with four and the Barrie Colts, Kitchener Rangers, London Knights, Peterborough Petes and Sarnia Sting each with three.

Players have been identified using the following criteria: