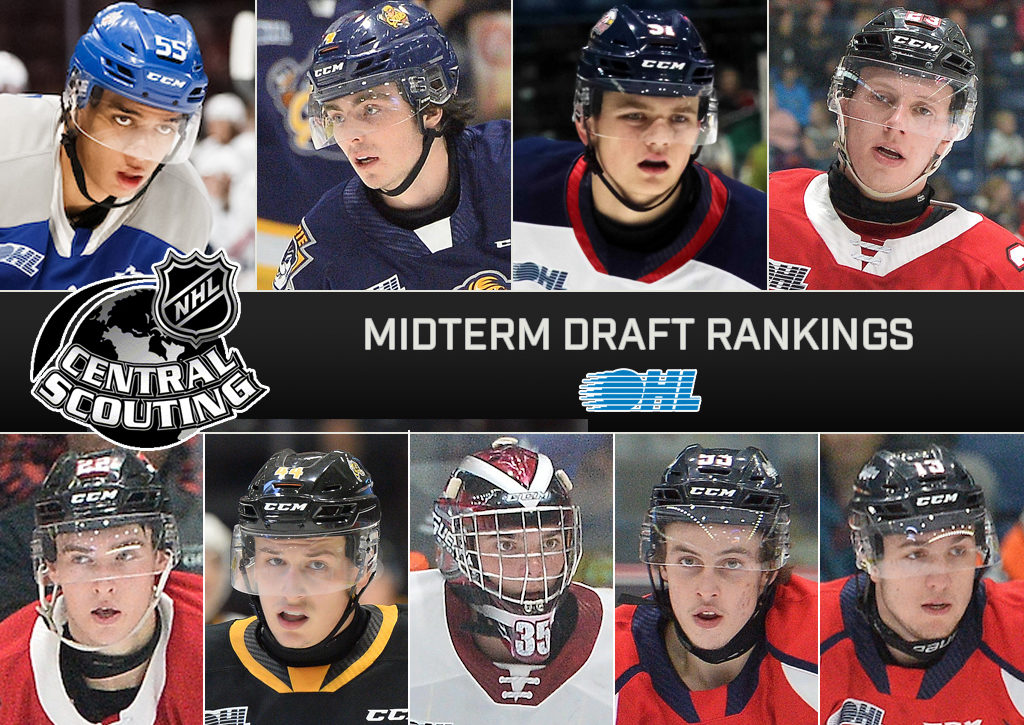 All 20 of the OHL’s member teams feature at least one player included on the list, with the Soo Greyhounds (7), Windsor Spitfires (6), Erie Otters (5) and Guelph Storm (5) leading the way.

A total of 17 OHL players included in the rankings will compete in Thursday’s 2020 Kubota CHL/NHL Top Prospects Game in Hamilton, Ont, a game that can be seen coast-to-coast on Sportsnet and NHL Network.