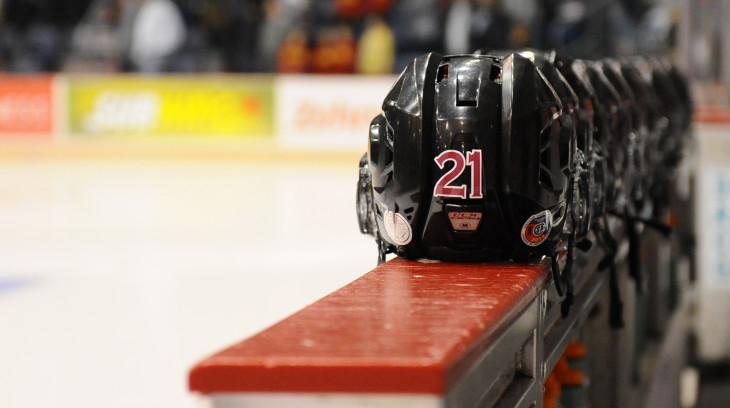 “We are very excited to have Albert choose to continue his hockey development as a member of the Storm,” said Storm GM Mike Kelly. “He is an excellent Centre and was highlighted on the 2016-17 NHL Central Scouting Futures List, leading into the 2017 NHL Entry Draft. We would like to thank Sparta Praha and the Czech Ice Hockey Federation, for allowing Albert to play in the OHL.”

Michnac also suited up for the Czech Republic U18 team on three separate occasions, registering five points (three goals and two assists) in 16 games. He is expected to join his teammates at Training Camp on August 29th.