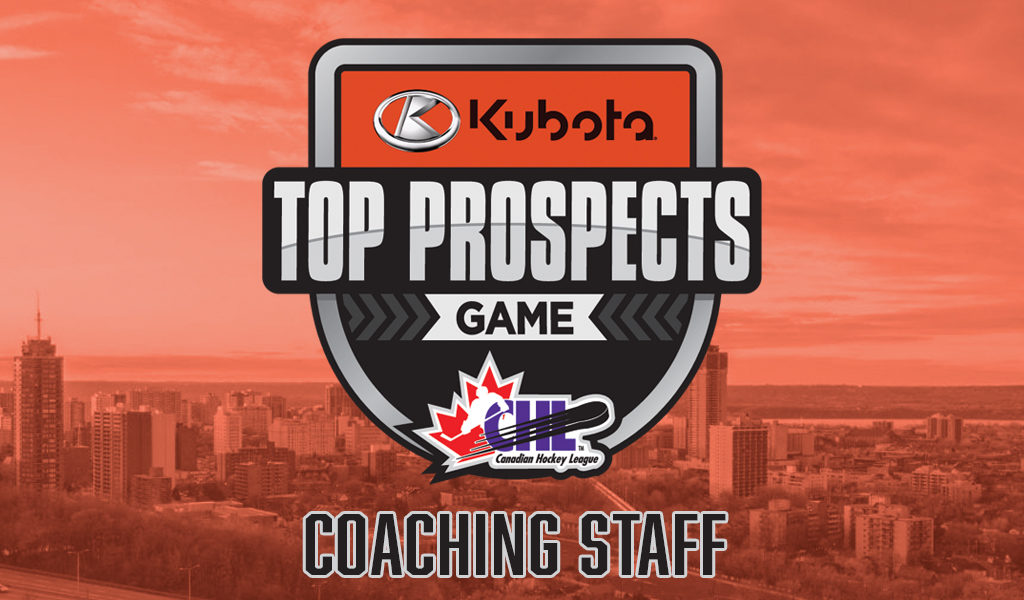 Toronto, Ont. – The Canadian Hockey League today announced the coaches and support staff for the 2020 Kubota CHL/NHL Top Prospects Game in Hamilton on January 16 which includes a group of Ontario Hockey League leaders.

Head coaches include George Burnett of the defending OHL champion Guelph Storm who also lead the Western Conference standings with 42 points, and Rob Wilson of the Peterborough Petes who are currently first place in the league’s overall standings with 48 points.  Joining Burnett as an associate coach is Trevor Letowski of the Windsor Spitfires who currently hold the West’s best winning percentage with a mark of .679, while Vince Laise of the host Bulldogs will serve as an associate alongside Wilson.

Burnett is now in his 23rd season as an OHL head coach and working his third in a second stint with the Storm after also helping the team hoist the Robertson Cup back in 1998.  The 57-year-old from Port Perry ranks fifth all-time in OHL wins compiling 706 heading into this season across his league tenure between Guelph, Hamilton, Belleville, Oshawa, and Niagara Falls, and between a stretch of seven professional seasons in the AHL and NHL.

Wilson is in the midst of his second season with the Petes after serving as head coach of the DEL’s Nuremberg Ice Tigers from 2015-18 which included Coach of the Year honours his second season.  The 51-year-old from Toronto finished his four-year OHL playing career as a member of the Petes back in 1989 by celebrating a league title.

Letowski is in his fifth season behind the Spitfires bench and third as head coach following two seasons as an associate in 2016 and 2017 where the team captured a Memorial Cup title.  The 42-year-old from Thunder Bay also served five seasons behind the Sarnia Sting bench as an alumnus following his playing days with the club from 1994-97 and a NHL career that included 616 games.

Laise is currently in his fourth season behind the Bulldogs bench and first as head coach.  The 36-year-old from Brampton also spent three seasons with the Erie Otters before joining the Bulldogs for a tenure that included the team’s 2018 championship season.

NHL Central Scouting will divide the roster of 40 players into Team’s Red and White to be announced in January.

The 2020 Kubota CHL/NHL Top Prospects Game is proudly supported by new title partner Kubota Canada, and CHL associate partners CIBC, Kia Canada, and Cooper Tires.  The game will be broadcast live across Canada on Sportsnet and TVA Sports, and in the United States on NHL Network. 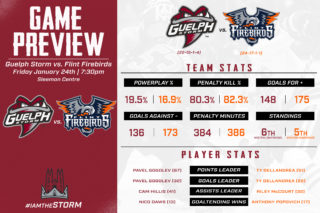 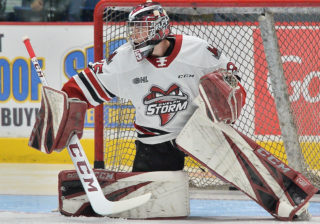 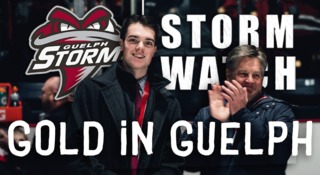 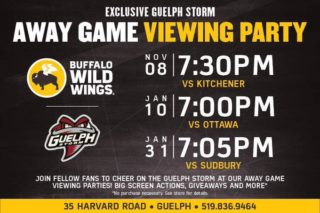 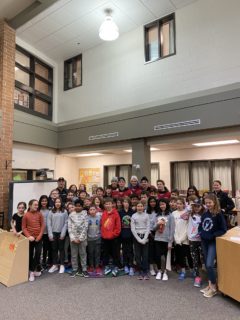 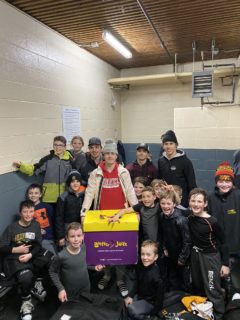