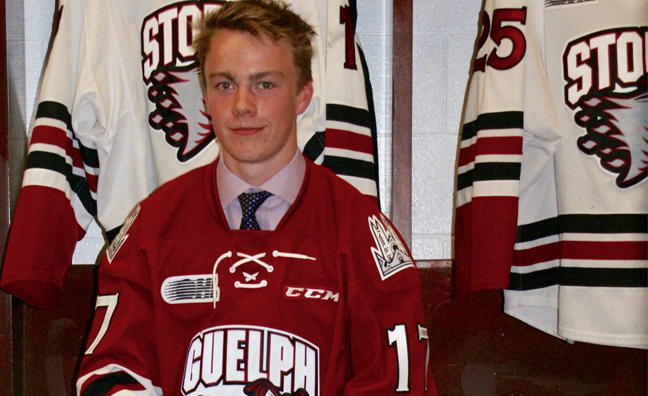 GUELPH, ON -General Manager & Head Coach George Burnett, announced today that Cam Hillis and his family have committed to the Storm.

Hillis, a five-foot-11, 170-pound forward from Enniskillen, Ontario, was the club’s second round pick (28th overall) in the 2016 OHL Priority Selection.

“We are thrilled with Cam’s decision to join our program,” said Burnett.   “Cam is an excellent skater, a very intelligent player and brings a high-end skill set to our group.  We look forward to seeing him grow alongside our existing core group here in Guelph.”

Hillis spent the 2016-17 with St. Andrew’s College, posting 77 points in 56 games to lead his team in scoring and rank among the top scorers in Canadian prep school hockey.   He also participated in the World Under-17 Hockey Challenge last November, skating five games with Team Canada Red.

“I’m excited to be joining a first-class organization in Guelph,” said Hillis.  “I appreciate the Storm giving me this opportunity and I plan to be a big part of the team’s success in the near future.”

During his minor midget season in 2015-16, Hillis captained the York-Simcoe Express to a historic season in winning the Whitby Silver Stick Tournament, the OMHA Championship and ultimately the OHL Cup.   He earned OMHA-ETA Player of the Year honours, posting 72 points (25 goals, 47 assists) in just 33 games during the regular season.

Hillis is now scheduled to join the Storm at 2017 Training Camp, which begins Monday, August 28th.  The team’s first exhibition game will take place on the road against the Hamilton Bulldogs at the Morgan Firestone Arena in Ancaster. 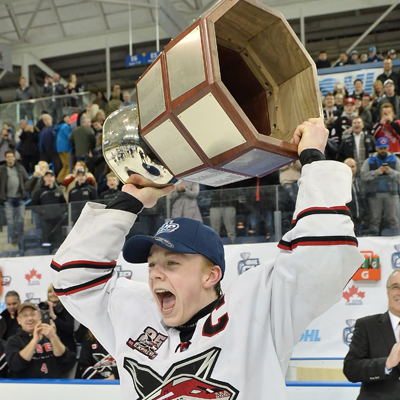 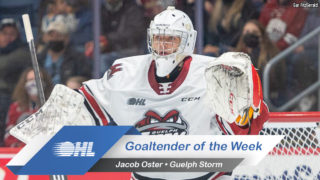 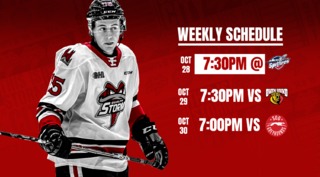 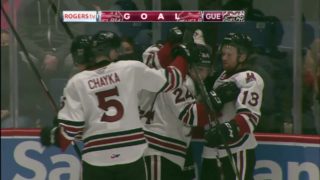 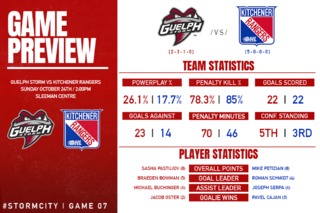 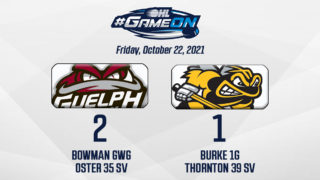 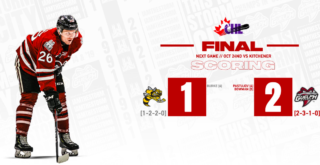