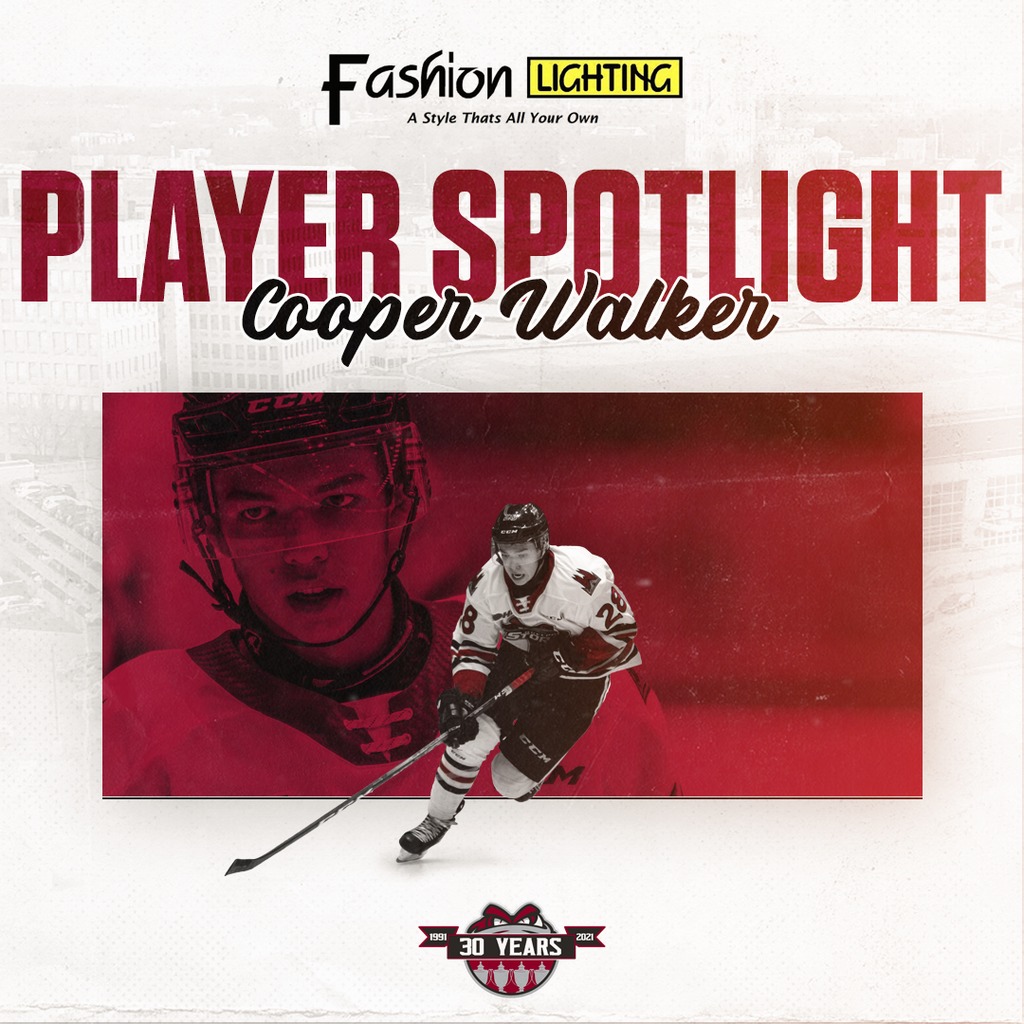 To be a player in the OHL and the son of a former NHLer can come with different expectations that need to be juggled. Luckily for Cooper Walker, juggling is something he is more than ready to handle. “Yeah, I can juggle,” said Walker, “Growing up at school, we had a circus unit in gym class, and eventually you just pick it up, I can just do tennis balls, but those flaming sticks would be cool.” He may juggle tennis balls off the ice, but dealing with on-ice expectations can feel like trying to handle a flaming stick.

Walker is the son of former NHLer and former Guelph Storm Coach Scott Walker. After a 16-year NHL career split between the Canucks, Predators and Hurricanes, Walker coached the Storm to an 89-67-14 record between 2010 and 2013. In Walker’s mind, getting to be around the rink with his dad helped serve as inspiration for him, “It was hanging around the rink when my dad was playing and just watching so many games, I just fell in love with the game,”

Born in Cambridge, Ontario, Walker’s minor hockey career kept him at home, where he played on a Cambridge RedHawks team that also included future Storm teammate Ben McFarlane. After a U16 season that saw Walker score 27 points (10 goals, 17 assists) in 30 games along with eight points in eight games at the 2018 OHL Cup, the Storm rewarded him by selecting 91st overall in the 2018 OHL Priority Selection.

“I woke up, [on the draft day] and just laid in bed and watched it,” said Walker. “Once my name popped up on the computer, I got a bunch of calls right away, and I was excited.”

Walker spent the following season with the Jr.B Kitchener Dutchmen, where he scored 15 points (4 goals, 11 assists) in games, but after committing to the Storm in June of 2019, he became a full-time member of the Guelph roster for the 2019-2020 season.

His rookie season began quietly, with six assists in his first 20 games, but on December 4, 2019, with the Storm on the road visiting the Saginaw Spirit, down 2-1 mid-way through the 3rd period, Walker broke through,

“We were in Saginaw, I had just got a penalty, as soon as I got out of the box, Hillis passed it to me on a partial break-away, I came in and almost fanned on the shot, but it still went in.”

The Storm went on to take the game 3-2 in the shootout, but for Walker, getting his first goal was the most memorable part of the night, “I was just pretty excited to get the first one, and I think everybody else was excited too, it was nice to get the monkey off your back.”

Looking back on his first season in the OHL, Walker sees success both in his team and from himself. “I think we were good, I don’t think there were many expectations, and we surprised people, especially by going into the Christmas break first in the west.”

“For me, in the first year, the goal is to get a feel for the league and as the year moved on, try to help the team as much as I could, which I think I did.”

The time away has been frustrating for Walker, but it also has allowed him some time to learn a new skill on the golf course. “The golf courses have just started to open, so I’ve been out a few times, I wasn’t big into it until last summer, but then I started playing a lot.”

With a year of experience, Walker’s goal is simple for his next season, “I think it is just to help contribute to making the team the best as possible since we are gonna have a young team, and I think we are going to be a hard-working team that will prove a lot of people wrong.”

For players across the OHL, sitting through the extended offseason and waiting to find out when they will play their next game has thrown many balls up in the air about their futures. For Cooper Walker, though, he is ready to juggle the upcoming challenges as the time away has allowed him to prepare for the next steps in his hockey career. 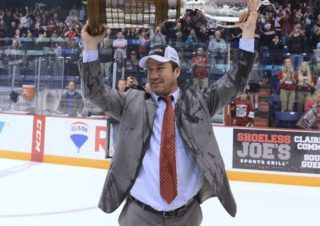 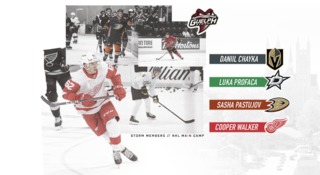