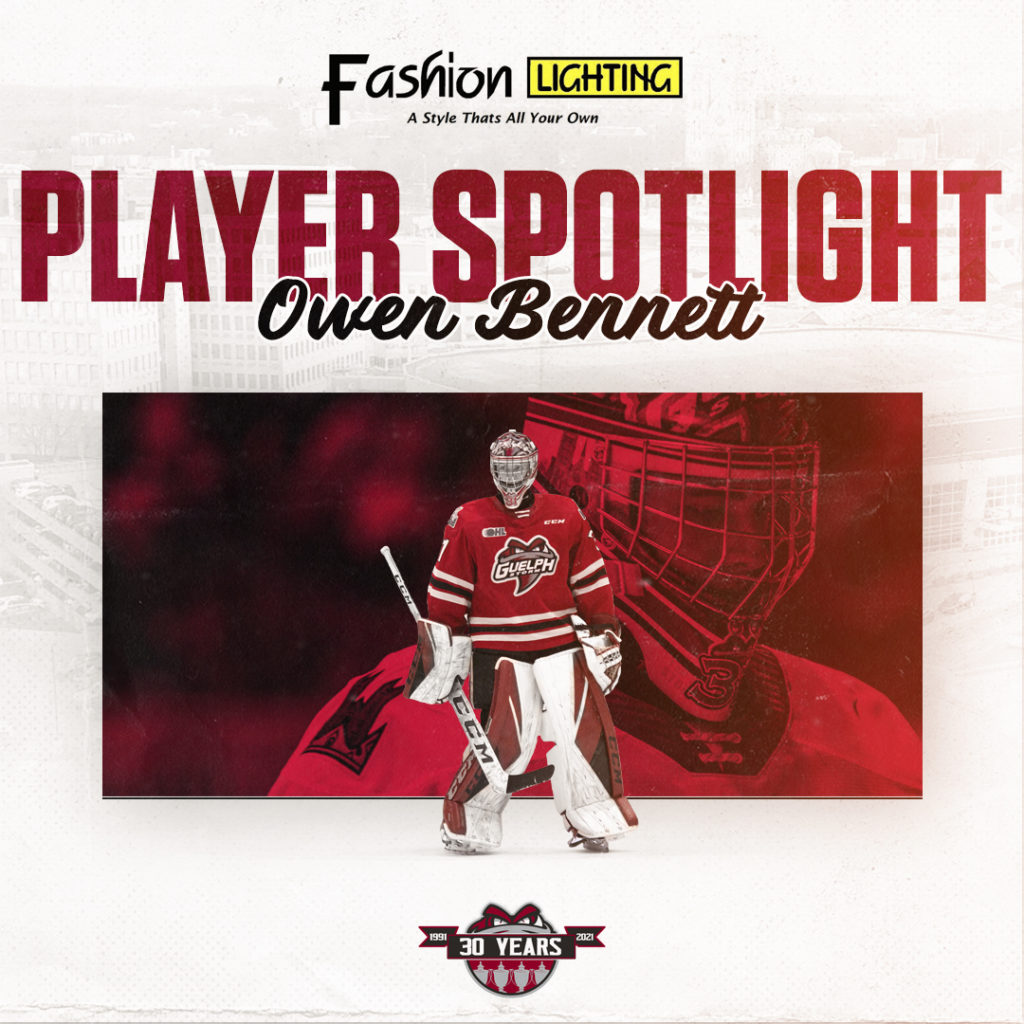 Somewhere in the basement of Owen Bennett’s Georgetown, Ontario home sits his ukulele.

“I wish I could say like I play the guitar, but instead, I can say I play the ukulele,” said Bennett chuckling. It may be an unconventional instrument, but it’s really not out of the ordinary for the Guelph goaltender. Going against the norm has come naturally his entire life.

Like many young kids, Bennett began playing hockey thanks to it being part of his family.

“I was four or five when I started playing hockey; my dad played hockey, so when I was young, they signed me up.”

With a family that valued always being active, hockey was just one of nearly a dozen

It was on the ice that had Bennett’s heart, though, even if people did not understand why he willingly stepped into the goal crease. “So many people don’t understand why you would want to be a goalie, I don’t get to score goals, I don’t get assists, I stand in the crease at the end of the rink, and I get hit with pucks.”

“I was terrible as a forward; I would get the puck and have no idea what to do,

but when I played goalie, it felt like where I was supposed to be.”

Bennett’s minor hockey career saw him play as the goalie of the Halton Hurricanes and heading into the draft in 2018 following a solid U16 season with the Hurricanes; Bennett was under the expectation he would be a fifth-round draft pick and probably not with the Storm. “I had a skate that day, and I remember when I got on the ice, it was halfway through the third round, my dad was in the stands, and during the skate, I saw him walk out the building said, Bennett. “I got off the ice, got in the dressing room, and one of the guys goes, ‘Bennett, you just got drafted to the Guelph Storm in the fourth round.’

“My dad was standing outside the door, so I walked out, and he hugged me; it’s a

moment of relief, where my family can be happy for me and celebrate with me.”

After spending a year as the starting goalie for the Carleton Place Canadians, where he went 17 10-0 with a .909 save percentage; Bennett committed to the Storm in June 2019. On September 28, 2019, just three months later, he found himself in the net at the Harry Lumley Bayshore Community Centre in Owen Sound, set to make his OHL Debut.

“My first game was a big one; I remember I was nervous going into the game,” said Bennett. “My very first save, Aidan Dudas walked down to the slot and ripped one on my glove side; I caught it cleanly, and this was just a minute into the game.”

“I remember sitting there with the puck in my glove thinking, ‘I just did that, what just happened?”

For the 18-year-old, it was a simple reassurance that he belonged at the OHL level. “There is always the nerves of will I be able to make it, and after that first save, I remember thinking, ‘Okay, I can do this.”

Overall, for Bennett, after 27 games last season, he has mixed emotions on how successful his introduction to the OHL was. “The first year is an interesting year; you are coming into the league being a starter wherever you came from, so there is a different role you have to adapt to, so overall I was happy with a lot of my year, but I didn’t finish as strong as I hoped I would.”

With the extended break, Bennett has been working to stay in shape and stay ready for the next season, “I’m in the gym, on the ice, just trying to stay as ready as I can and prepared for when the season starts,” said Bennett. “I was running for a while, but running in the cold is not my favourite thing, but now that it is getting nicer, I want to get out so that more and I also walk my dog from time to time.”

The one skill he has still unfortunately not learned during the extended offseason is how to sing his ukulele. “I have the ukulele; I can play it; I have not figured out how to sing at the same time. I can do both, but as soon as I try to combine them, it ends poorly, as all my motor skills go out the window.”

While his ukulele skills may still need some work, on the ice, Bennett is confident and ready to take over the crease for the Storm because “I have some experience, I know what the league is like, I know what is expected of me, so now it’s about coming in and being as solid for the team as I can.” 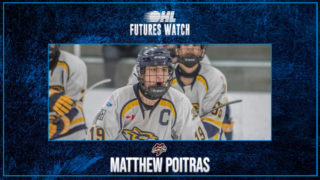 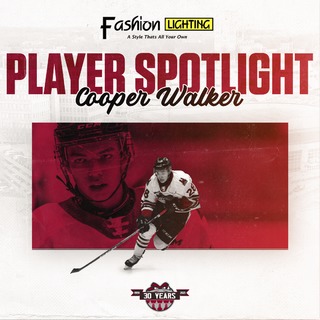 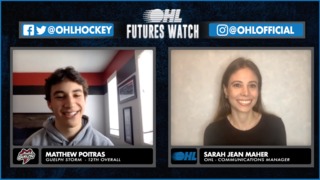 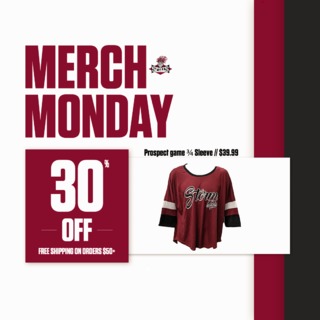