From the Stands: ‘Toughest decision of my life’ for Guelph Storm’s Austin Hall

Austin Hall From the Stands 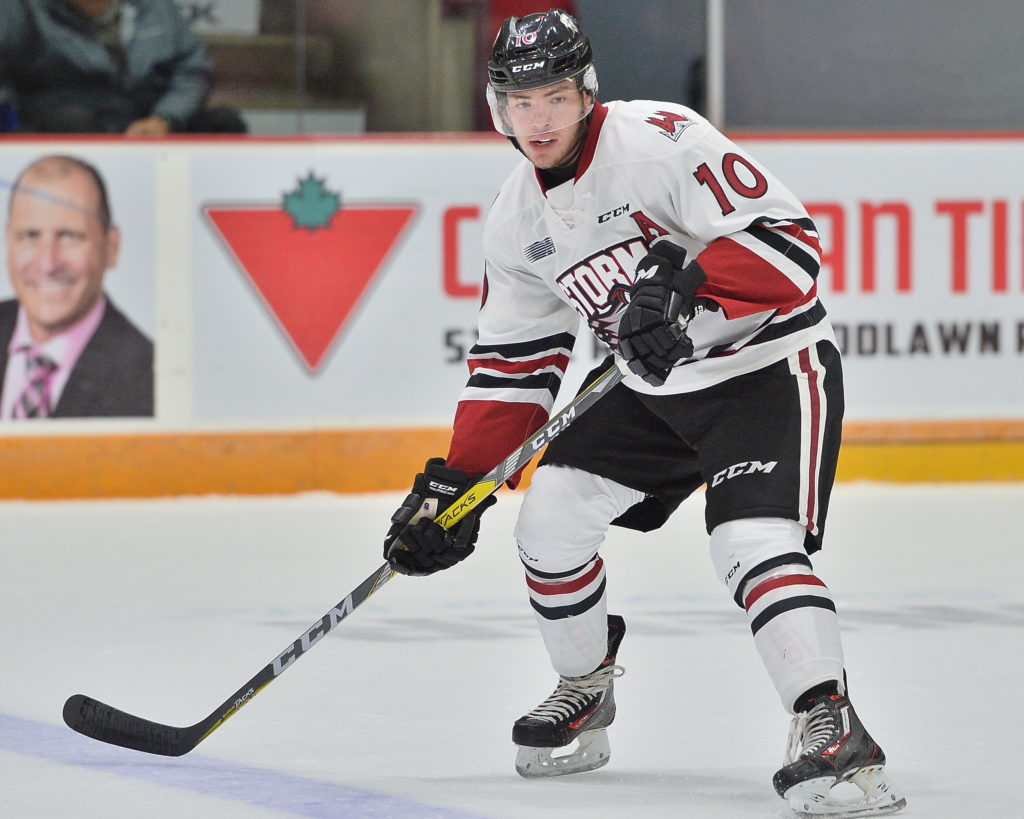 I’ve done thousands of interviews as a member of the media.  Most were fact-finding discussions and many gathering reactions after a particular game.  Some celebrating great wins, others the pain of a debilitating loss, but few have matched the emotional outpouring I shared with Guelph Storm defenceman Austin Hall and his father Warren after it was officially announced that he was retiring from hockey because of the concussions he had received while playing the game he loves.

It was after the Storm’s year-end banquet last Tuesday and I approached the younger Hall to ask about his gut-wrenching determination.