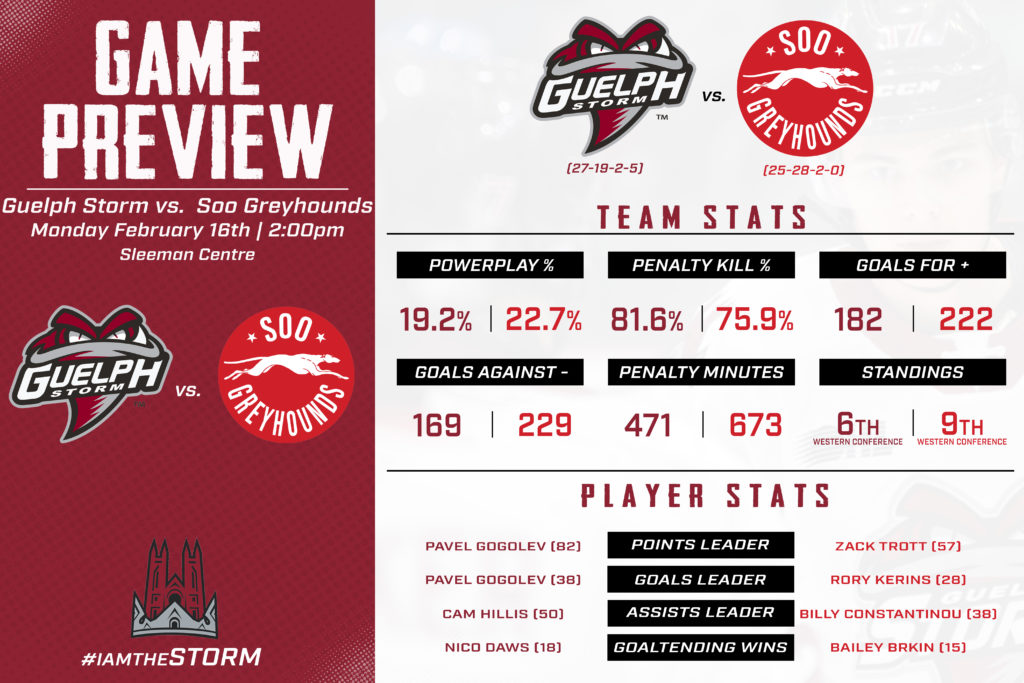 The Guelph Storm welcome the Soo Greyhounds to the Sleeman Centre on Monday afternoon for a Family Day matchup. Puck drop is at 2:00pm, and following the game is the fun Skate with Storm event, so bring your skates!

Get tickets to the Storm vs. Greyhounds

The Guelph Storm have points in 5 straight games and are 3-0-1-1 in that time after losing the Flint Firebirds last night 4-3 in a shootout. The Greyhounds are wrapping up their 3in3 weekend against the Storm after winning against the Oshawa Generals on Friday, but falling to the Bulldogs on Saturday night. The Storm come into Monday afternoon in 6th place in the West with 61 points, while the Greyhounds are in 9th in the West with 52 points.

Guelph Storm – The Guelph Storm have 3 players drafted to NHL clubs including Cam Hillis (MTL – 3rd Round), Fedor Gordeev (MIN – 5th Round) and Martin Has (WSH – 5th Round)

Soo Greyhounds – Jacob LeGuerrier (MTL – 5th Round) is the only player drafted by an NHL club for the Greyhounds.

Guelph welcomes London to the Sleeman Centre on Friday evening at 7:00pm and play the Niagara Ice Dogs on Sunday afternoon at 2:00pm to wrap up their week of games. 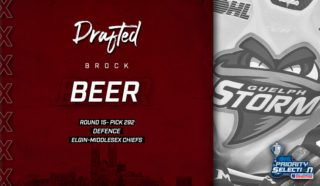 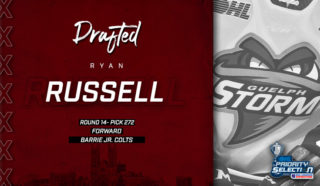