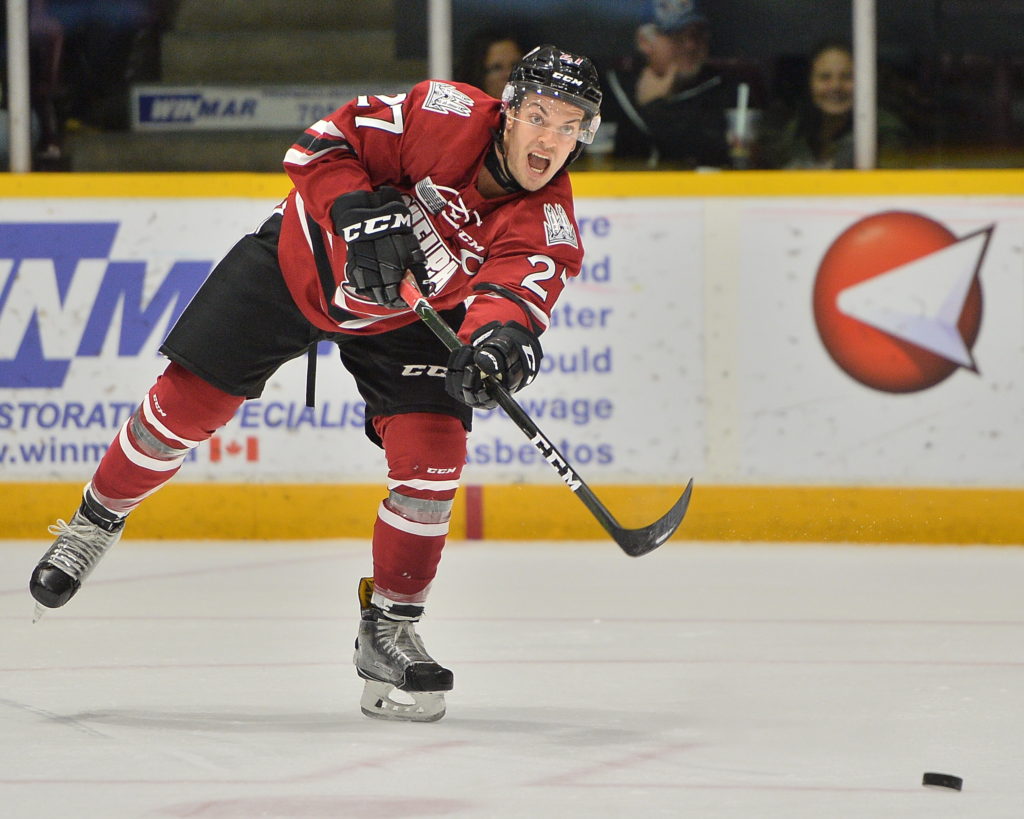 The Vancouver Canucks announced the final roster and schedule for the club’s 2018 Development Camp. The camp features 30 players, including 14 forwards, 12 defensemen, and four goaltenders.

The team’s annual Development Camp will also include the Summer Showdown Top Prospects Game on July 5 at 6:30pm. The game will be streamed live on the Canucks Facebook page and simulcasted on Sportsnet 650. 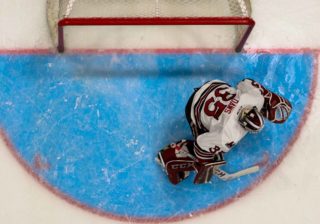 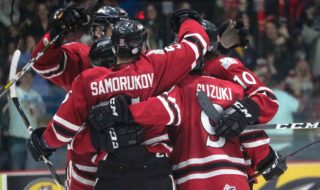 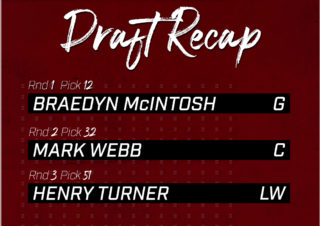 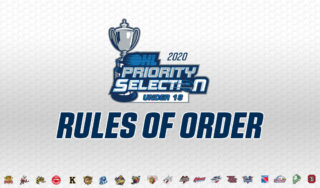