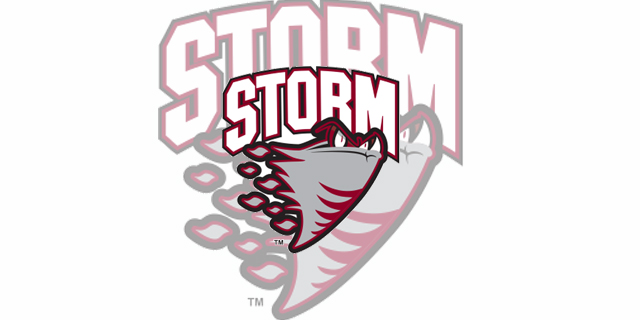 The two 17-year-old Storm forwards have watched more games than they have taken part in of late, but they were crucial elements to a big victory Tuesday.

Ralph scored his second goal in as many games after missing five games with an ear infection and Stevens, who was a healthy scratch two of the past three games, had a goal and an assist in the Storm’s 5-1 victory over the Niagara IceDogs at the Sleeman Centre.