Help could be on the way for Guelph Storm 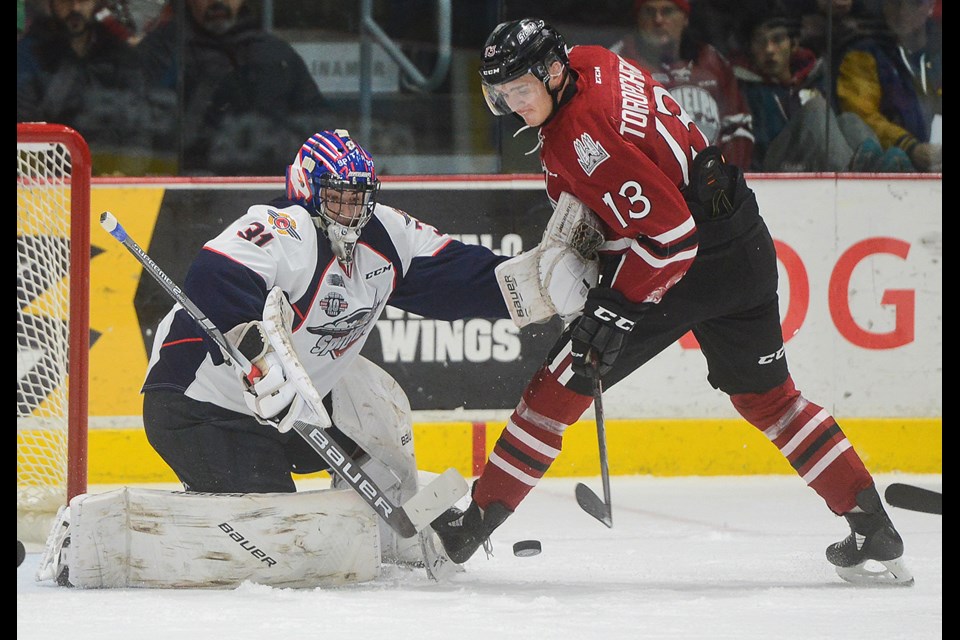 There could be some important new additions to the Guelph Storm on Saturday.

While nothing has been confirmed, Storm general manager George Burnett said it’s possible there could be an announcement Saturday as rumours swirled Friday that the Storm was involved in a couple of pending trades.

“There’s been some talks. I think there should be some news, but there’s nothing I can finalize with you tonight or be certain on tonight. There’s still some details to be worked out before we can take the next step,” Storm general manager George Burnett said after the game. 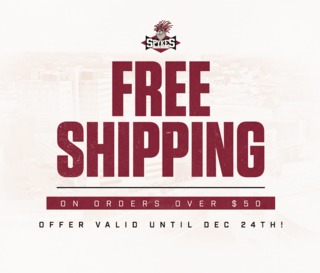