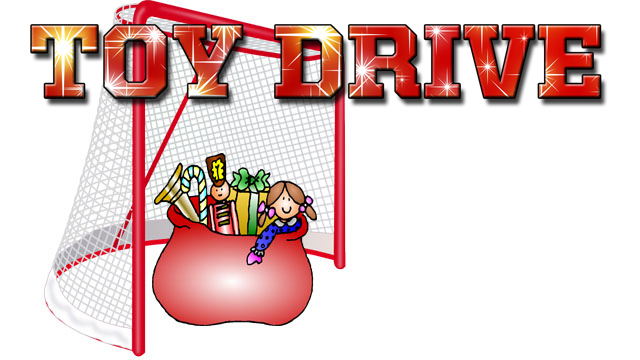 On Friday, December 1st when the Erie Otters visit the Sleeman Centre will feature our annual Holiday Toy Drive in support of the Salvation Army. The Storm are asking fans to support the Salvation Army by donating a new unwrapped toy for local families during the holiday season. NEW THIS SEASON… each fan who donates an unwrapped toy (or $2 cash donation) will receive a ‘Chuck-A-Puck’ to participate in the second intermission puck toss for a chance to win one of three great prizes!

Over the last two seasons, over 750 toys were generously donated by Storm fans. All toys will be donated to the Women in Crisis Shelters of Guelph and Wellington County.