How Manny Malhotra became one of the NHL promising young coaches 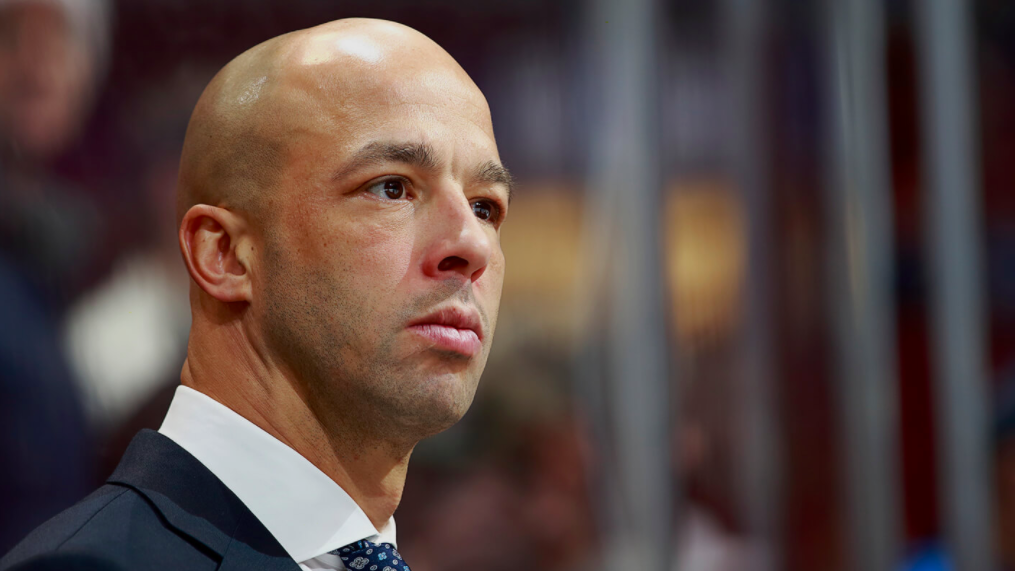 The exact city doesn’t matter. Manny Malhotra remembers it as Phoenix. Ken Hitchcock believes it was Dallas. What’s important here, though, is the conversation that took place and its far-reaching impact. Both parties are aligned on that.

It’s the 2008–09 season and the Columbus Blue Jackets are in a hotel on the road. Last night Malhotra and Hitchcock had it out on the bench. The veteran isn’t comfortable with how their exchange went down or how they left things, and so he’s reaching out to his head coach for clarity. “Can we have a quick chat?” Malhotra asks over the phone. Hitchcock agrees.

The Malhotra who walked into his coach’s hotel room was a player searching for something. A first-round pick in the 1998 draft (seventh overall by the Rangers), he was in his 10th year in the league but still hadn’t figured out a defined role for himself in the game. Hitchcock had an idea about what that could look like.

In his third year at the helm of the club, the coach had grown tired of his players’ collective attitude. They were a bunch of nice guys, he says now, who were great friends to each other. If Hitchcock got angry or pushed too hard, they would band together and stand up for one another. “But we needed to have each other’s backs as a teammate,” Hitchcock says. “And sometimes being a great teammate means you’re willing to push the other guy along with yourself. And I needed someone to buy that.”