Lalonde gets offensive from the Guelph Storm blue line 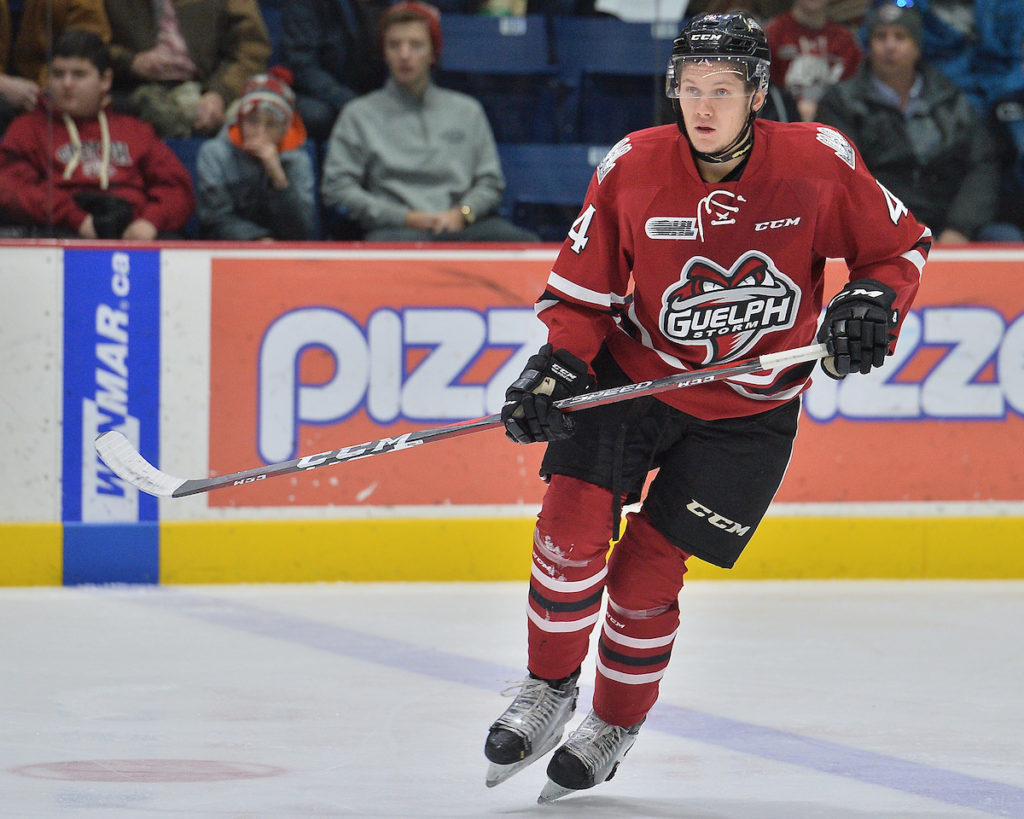 The Guelph Storm defenceman, known more for his defensive play, is on an offensive role.

After scoring four goals in his first 168 career OHL games, Lalonde now has four in his last 13 games.

That includes a pair of goals in the Storm’s 5-2 win over the Owen Sound Attack Friday at the Sleeman Centre.

“I don’t know what’s going on,” said Lalonde, sharing a laugh over the fact that he usually gets interviewed because he made a mistake or got traded.

Such is the life of a stay-at-home defenceman.

“Teammates help and we’ve got a pretty good group here. Everybody is pretty excited about what the future holds here and obviously I’m pretty happy to help out.”

Visit Guelphtoday.com for the full story