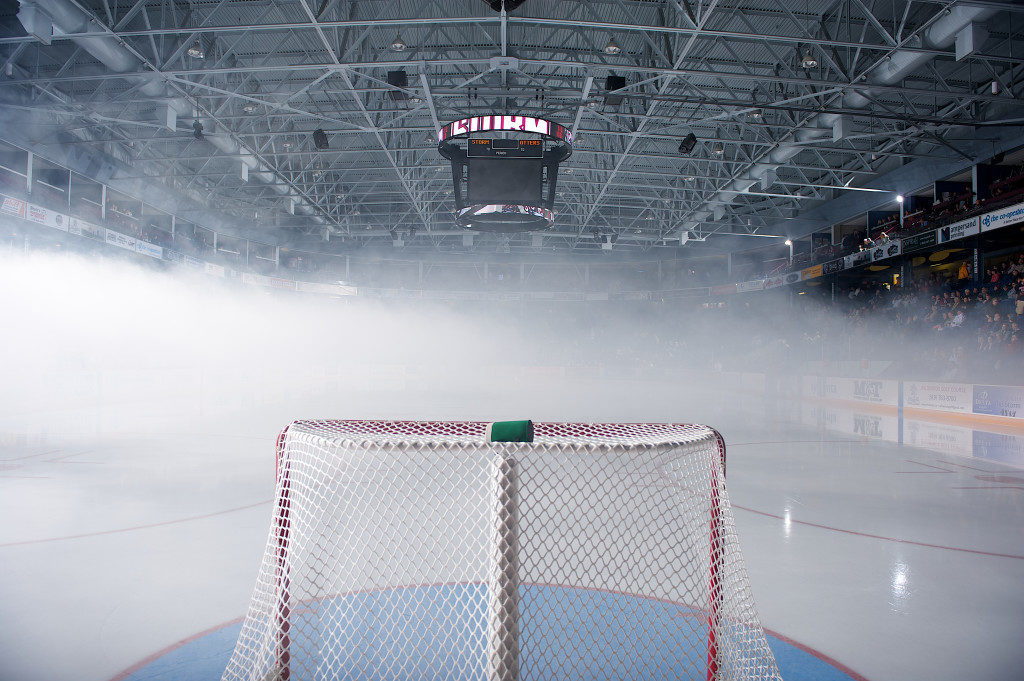 General Manager and Head Coach George Burnett announced Friday that Mark Woolley and his family have committed to the Storm.

A native of St. Thomas, Ontario, the 6’3”, 205 lbs defenseman was selected by the Storm in the third round (54th overall) of the 2017 OHL Priority Selection.

“Mark brings an excellent combination of size, mobility and skill,” said Burnett.  “He has competed very hard during training camp and has earned the opportunity to continue with his development through the exhibition season.”

“We expect Mark to be a key part of our blue line for the next number of years and are excited to welcome Mark and his family to our organization.”

“This has been something I’ve been working for my entire minor hockey career,” said Woolley.  “It’s an unbelievable feeling to sign with such a great organization and I can’t wait to get started in Guelph.”

Earlier this summer, Woolley was selected by Hockey Canada to play in the National Under-17 Development Camp, which took place in Calgary.  He also took part in the OHL Gold Cup in Kitchener this past May, representing Team Alliance.

Woolley is now scheduled to participate in the club’s exhibition season, which kicks off Friday, September 1st as the Storm visit the Hamilton Bulldogs at the Morgan Firestone Arena in Ancaster.

After another road game in Mississauga on Saturday evening, Woolley and the rest of the Storm will return home to the Sleeman Centre to face the Steelheads on Labour Day Monday at 2pm.