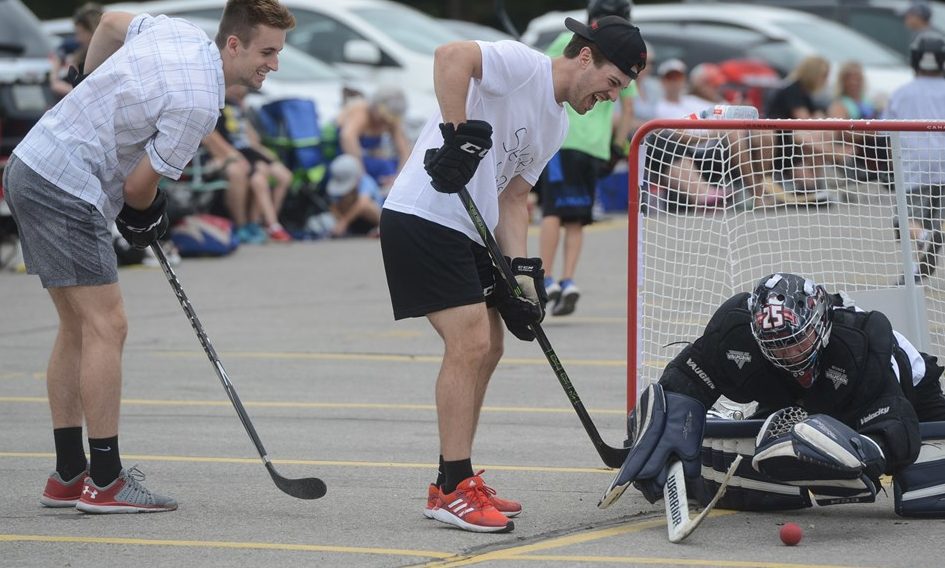 A total of 20 teams registered for the event, which raised roughly $3,000 for McFadden’s Movement, the charitable endeavour McFadden started two years ago that raises awareness and helps reduce the stigma of mental health and mental illness.

Several Guelph Storm players took part in the event, which saw a wide range of players both male and female.

See some photos of the event at guelphtoday.com