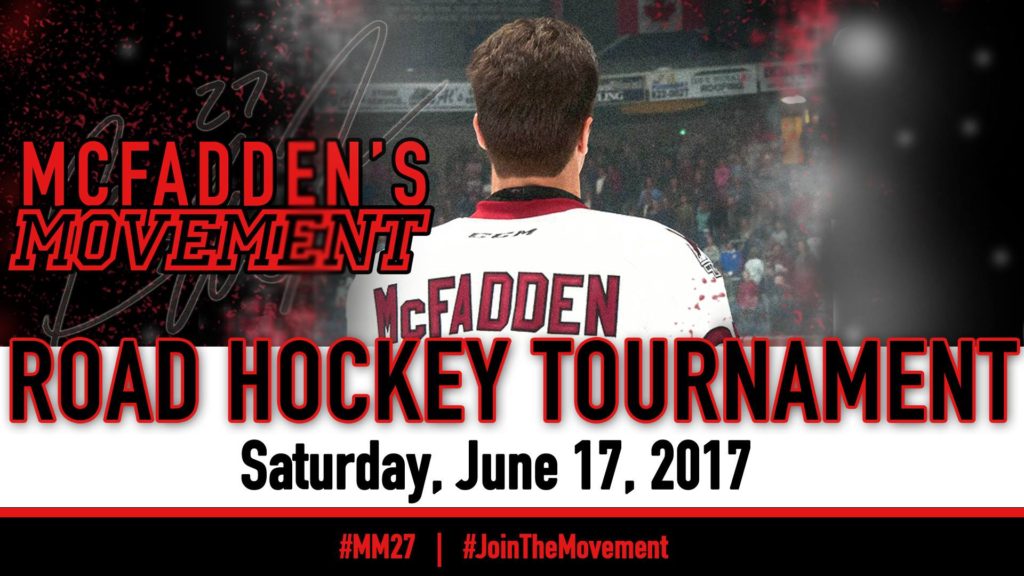 McFadden’s Movement will be hosting their first annual MM27 Road Hockey Tournament on Saturday, June 17 in Guelph at Centennial Collegiate and Vocational Institute (289 College Ave. West). The tournament welcomes kids 10 and up to participate, while also featuring past and present members of the Guelph Storm. All proceeds raised from the tournament will benefit mental health resources.

Participants will receive a McFadden’s Movement t-shirt and lunch and are guarenteed a minimum of two games. For complete tournament format, rules and notes click here.

Registrations will be accepted until Friday, May 26th, or until the tournament is at capacity.

On Wednesday, Garrett was named the recipient of the OHL’s Dan Snyder Memorial Award as the Humanitarian of the Year, click here for the full release.

McFadden’s Movement is a mental health initiative created by the Storm’s captain Garrett McFadden, striving to change, help, and develop the conversation around minor athletes and youth. Since September 2016, Garrett has shared his personal introduction with mental health – the loss of a close family friend, Wes Cameron – and the challenges of his own hocket career on and off the ice, with several minor hockey teams, as well as raising over $7,000 and counting for mental healthy resources, Wes for Youth Online and the Canadian Mental Healthy Association Waterloo Wellington Dufferin branch. 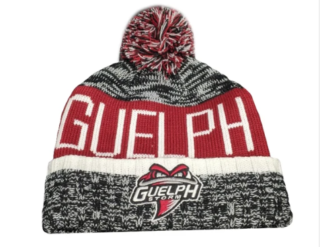