Now things get serious for the Storm 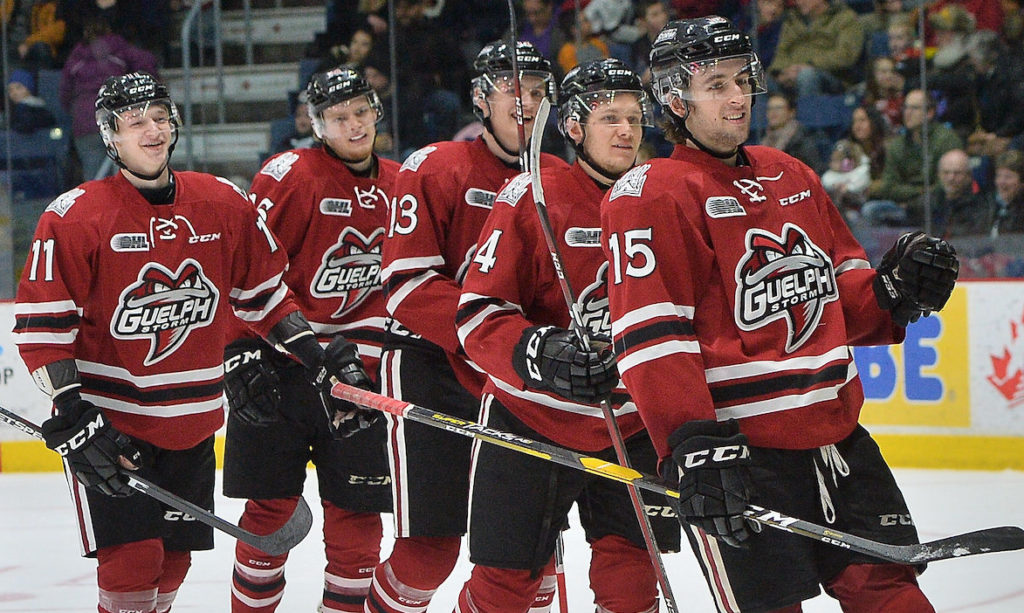 It’s time to get down to business.

As they should, the Guelph Storm made quick work of the Kitchener Rangers in the opening round, outscoring them 22-6 in a series where the Rangers were simply overmatched.

Kitchener couldn’t match Guelph’s skill on the rush and they couldn’t match their size on the cycle. It was a four vs. five series on paper only. There was a much deeper divide on the ice.

Finally healthy other than Cam Hillis, the Storm is now able to put that chemistry together that can only be done when you play together for a while. Where one another is on the ice is becoming instinctual. Players can anticipate one another because now they know the tendencies. Turnovers are fewer. It’s more reaction and less thinking.

As for Hillis, I’d lay money down that he would have been in the lineup had this series gone six or seven games.

The question mark in goal proved to be no question at all. Anthony Popovich wasn’t overly busy but when he was called on, he was excellent. Stop the ones you’re supposed to and stop some of the ones you probably aren’t supposed to.