Oh baby, we’ve got a series! 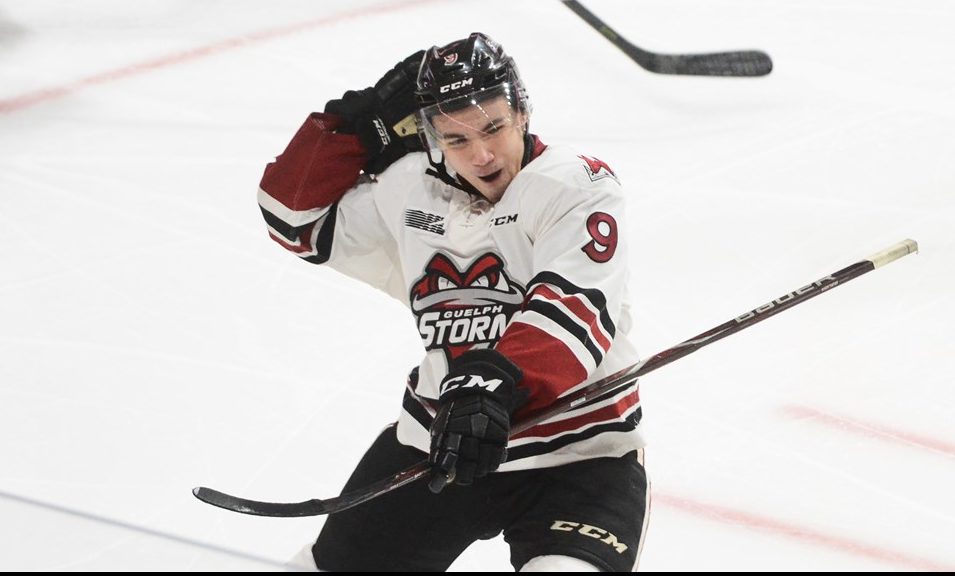 LONDON — Killing penalties is the dirty work of hockey, but it wins you games.

The Guelph Storm’s penalty kill threw up a Berlin Wall around goaltender Anthony Popovich Friday night as the Storm fought off elimination for the second straight game, downing the London Knights 3-1 at Budweiser Gardens.

Guelph killed off seven London Knights power plays, including four in the second period, in a 3-1 win.

The series now shifts back to Guelph for Game 6 Saturday at 7 p.m. with London holding a 3-2 series advantage.

But the momentum has clearly swung in the Storm’s favour.

Nick Suzuki scored the winner at 3:59 of the third period, scooping up a loose puck in the high slot and firing a wrist shot to the top corner past the blocker of London goaltender Jordan Kooy. 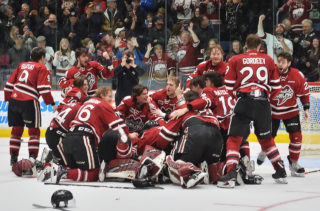 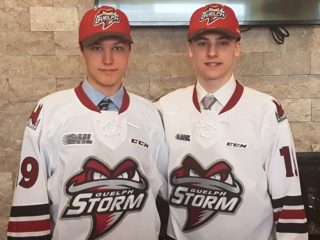 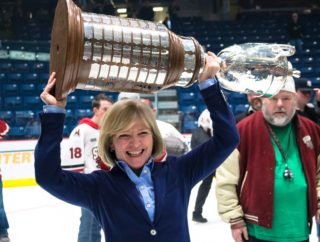 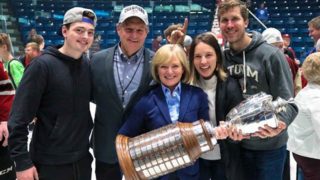