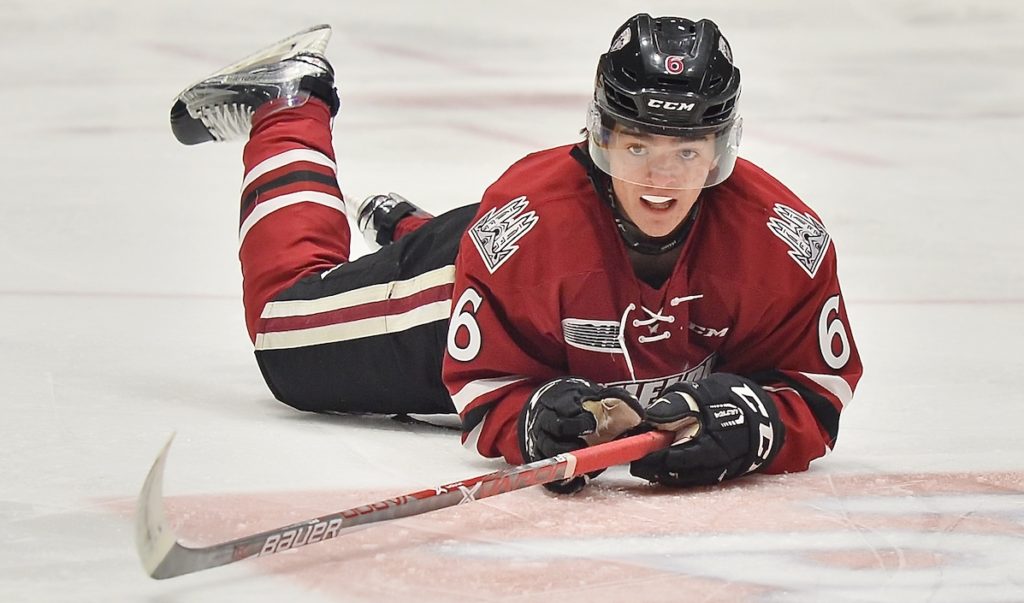 Dynamic defenceman Ryan Merkley has the Guelph Storm on the rise again as a number of exciting new additions join a deep roster of talent under new head coach and GM George Burnett.

This month ontariohockeyleague.com will feature one team each day in advance of the 2017-18 season which begins Thursday September 21.  See more from the OHL 20 in 20 series.