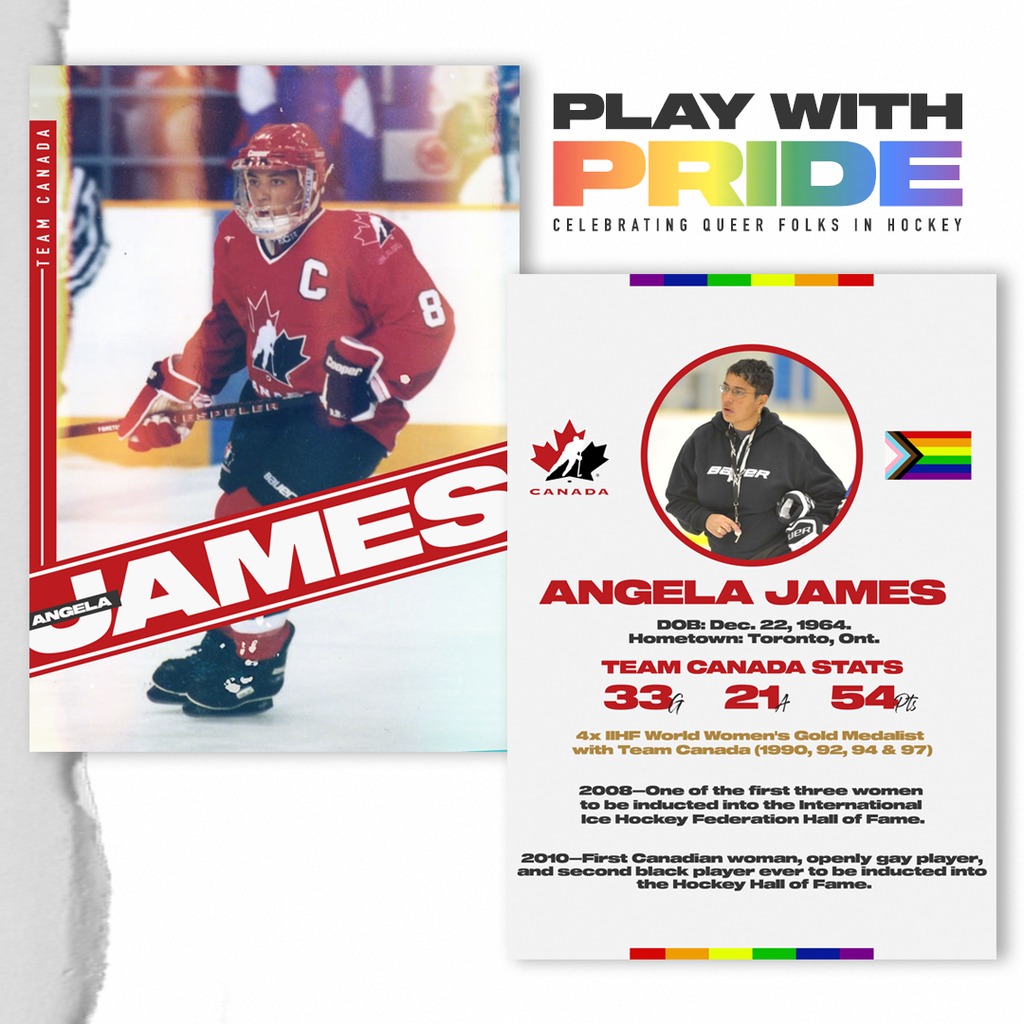 Continuing our celebration of the LGBTQ+ community, we’ve highlighted a few queer folks that are making a positive impact within hockey. Continue reading to learn about LGBTQ+ athletes Angela James, Harrison Browne, and Brock McGillis.

Angela James was the first openly gay player, and second black player ever to be inducted into the Hockey Hall of Fame. From Toronto, Ont. Angela is known as “the Wayne Gretzky of women’s hockey” and remains the only black player to captain Canada at a senior level.

While in college, James was named athlete of the year twice (1984 & 1985) and upon graduation, she became a member of the Seneca College Varsity Hall of Fame with the school later retiring her jersey number 8.

Currently Angela is employed by Seneca College in the department of Athletics and Recreation as Senior Sport Coordinator.

Harrison Browne is the first transgender athlete in professional hockey. From Oakville, Ont., Browne was part of the National Women’s Hockey League and played for the Metropolitan Riveters and the Buffalo Beauts (winning a championship with both teams). Browne helped form the first ever transgender policy in professional sports to aid both trans individuals in their participation. He is the appointed Inclusion Leader for the NWHL advisory board and special ambassador for the National Hockey League’s Hockey Is for Everyone Initiative. 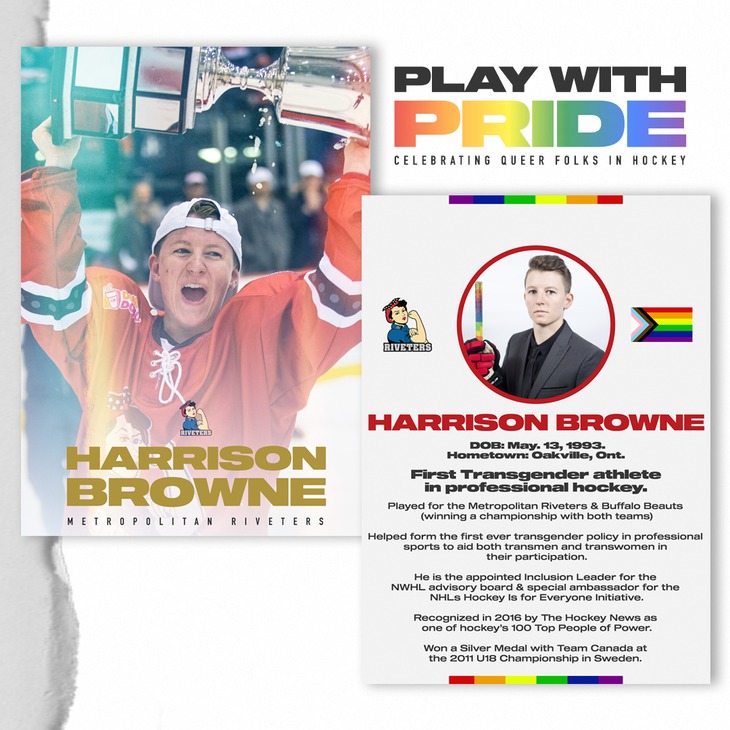 Brock McGillis is a former Ontario Hockey League (OHL) and semi-professional goalie. From Sudbury, Ont., Brock is the first professional hockey player to come out as gay. After announcing his sexuality in 2016, McGillis has become an influential advocate for the LGBTQ+ community and has travelled across North America creating inclusive cultures wherever he can. It’s his mission to create equality regardless of sexuality, gender or race while focusing on the language we use and how we can shift it to be more inclusive. 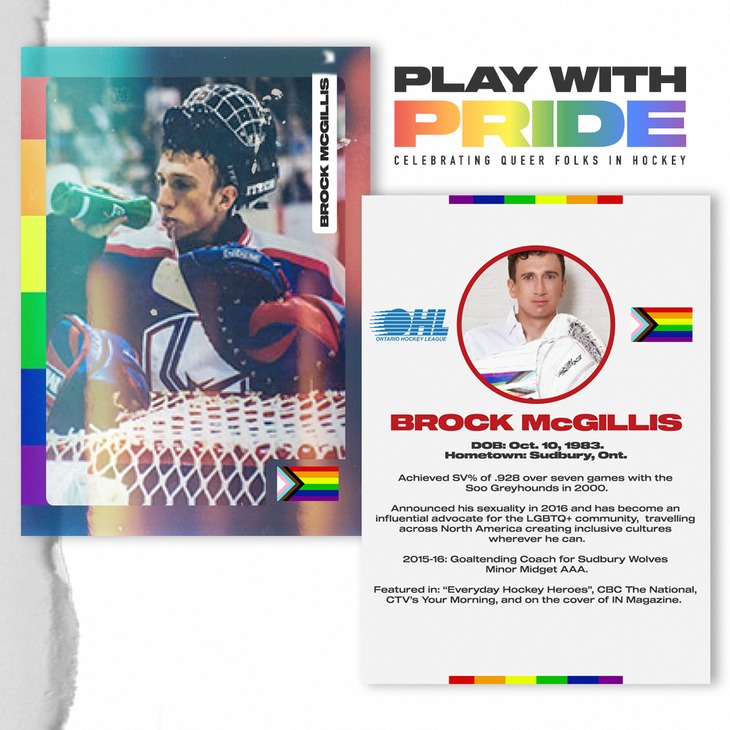 Discussion: What are Gender roles and stereotypes?

Our society has a set of ideas about how we expect people to dress, behave and present themselves. Gender roles in society mean how we’re expected to act, speak, dress, groom and conduct ourselves based upon our assigned sex at birth. Traditionally for example, girls and women are generally expected to dress typically feminine and be polite, accommodating and nurturing, whereas boys and men are generally expected to be strong, aggressive, and bold.

How do gender stereotypes affect people?

A stereotype is a widely accepted judgement or bias about a person or group—even though it’s overly simplified and not always accurate. Stereotypes about gender can cause unequal and unfair treatment, known as sexism.

There are four basic kinds of gender stereotypes:

How can I fight gender stereotypes?

There are ways to challenge stereotypes to help everyone—no matter their gender or gender identity—feel equal and valued as people. Here are some tips on how to fight gender stereotypes: