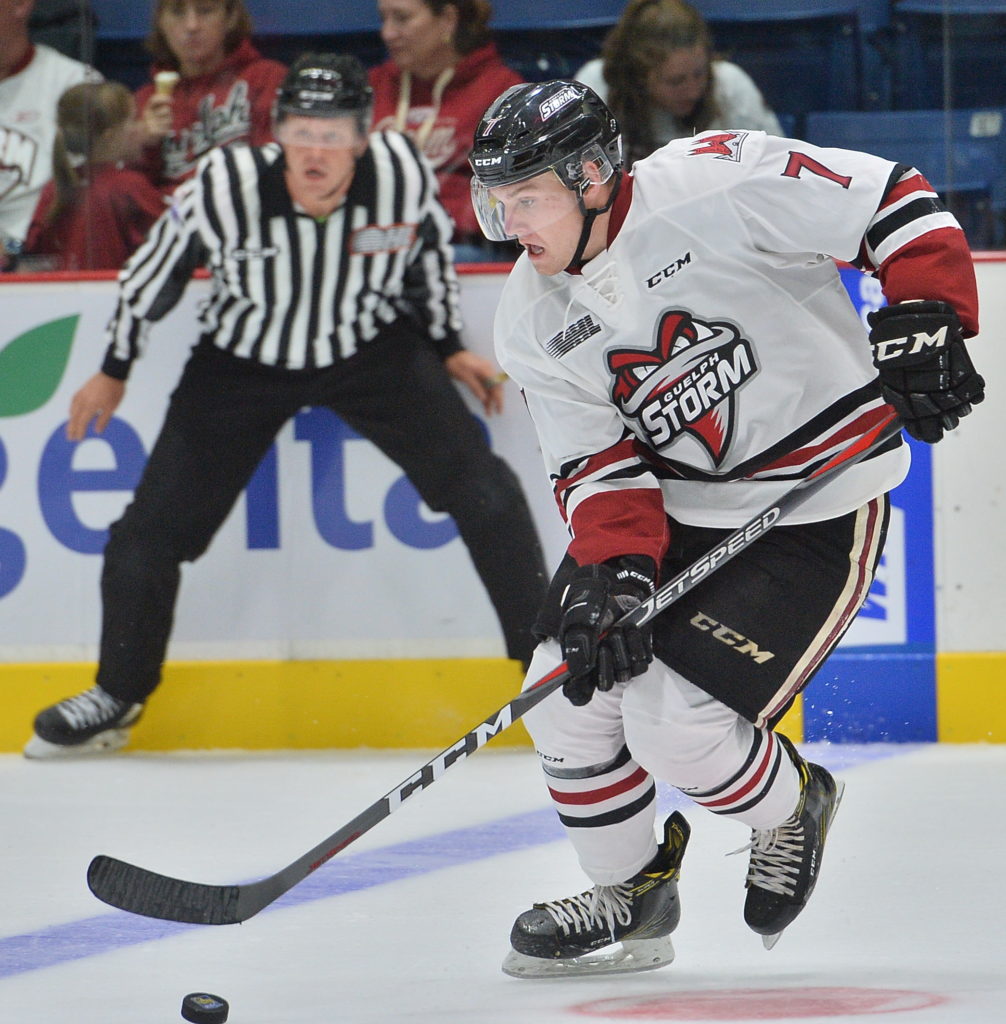 Zach Poirier isn’t the new kid on the block anymore.

Instead, the overage Guelph Storm forward, in just his second season with the team, has become a subtle, yet obvious steady pillar for his team both on and off the ice.

Something that isn’t too surprising, since being acquired via trade from the North Bay Battalion prior to the 2017-18 season, Poirier immediately dawned a letter for his new team. The letter, though, isn’t what makes the former 2014 first round selection a leader.

“You’ve just gotta’ be there for the younger guys, let them know that they have someone to talk to whether it’s about stuff on the ice or off… about whatever they need,” the fifth-year OHL veteran explained. “We all went through it and more guys are still gonna’ go through it… it’s just the process and I do my best to help them out.”

More than that, though, stands in Poirier’s quiet, calm, and humble good-nature that comes equipped with a clever and short sense of humour.

“It hasn’t really changed much since last year… just a year older with a couple less guys on the team, so it’s the same shoes I wore,” Poirier said, naturally downplaying how his role as a leader has developed into the new campaign. “It’s just all about keeping the guys calm, in a good mental state… being a sounding board for the room and trying to keep everyone level headed.”

And does he enjoy being a leader on the team?

“Yup… for the most part,” Poirier laughed, while making a quick crack that it also means he’s ‘old’ now.

Entering his last season of major junior – old and all– Poirier recalls having a bit of a different feeling this year.

“A little bit – it’s your last season, so you prepare in a different way,” the Mountain, Ontario native explained. “You want to make a bigger impact, give it one last shot on the ice and see how things go.”

“It was staying consistent with the game… it changes every year, so you’ve just gotta’ be able to adjust with it and keep playing every year,” Poirier said of his career’s biggest challenge, while adding the best piece of advice he’s received zones in on the mental game. “You can’t play mental games with yourself – you’ve just gotta’ keep a strong head and stay focused.”

When looking back, Poirier’s clever and short sense of humour isn’t too far behind.

“Don’t get suspended as much?” he laughed in response to the advice he’d love to give his 16-year-old self.

Even with a few suspensions along the way, Poirier has impressively surpassed 250 games in the Ontario Hockey League, not including an added 31 playoff appearances.

“It’s still being in the league,” he said of what he’s most proud of. “Playing as an overager and continuing to play hockey.”

Getting to this point goes right back to the two who have been there from the start.

“My mother, Karen, and my father, John,” Poirier said on who he thanks the most. “They supported me through everything – they always have, and still do.”

“Waking up and driving me to early morning practices, driving five and half hours out here to watch me play, or when they would drive out to North Bay… they make sacrifices, and they make a commitment to me for playing hockey, and I do my best to make the same commitment to be good towards them.” 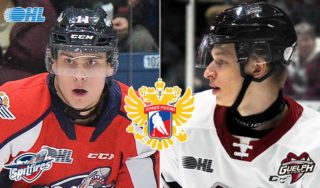 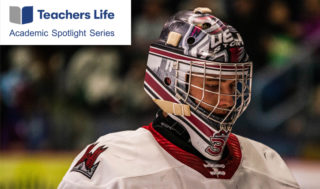 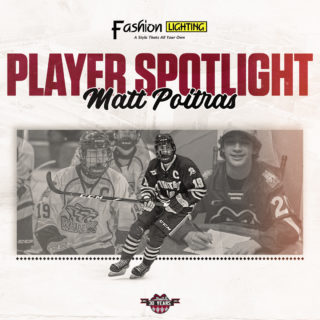