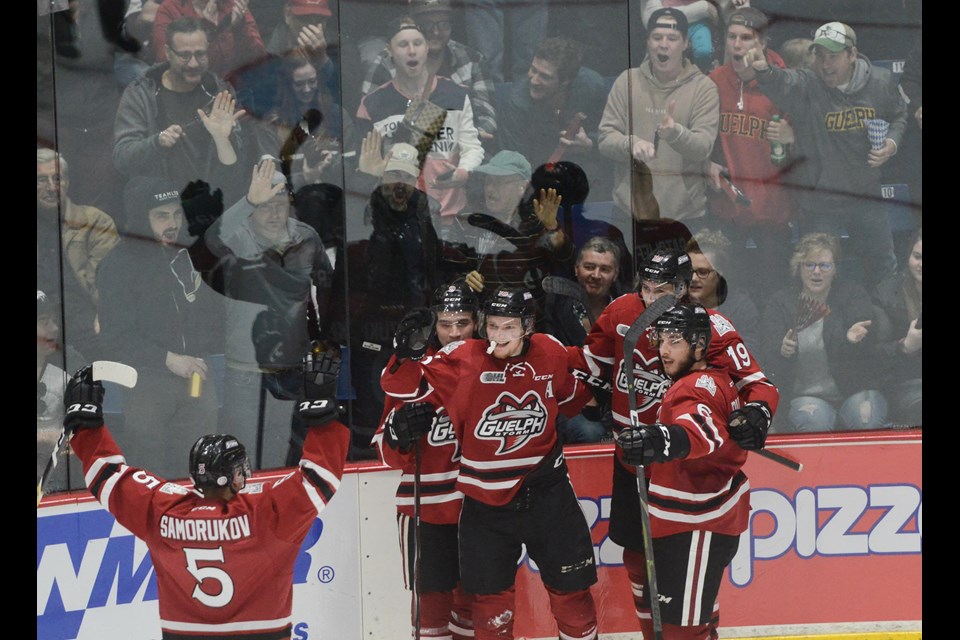 There aren’t many bigger supporters of Guelph Storm winger Cedric Ralph than the guy standing behind him on the bench.

Coach George Burnett is always quick to sing the praises of the speedy Ralph, even when he struggles on the scoresheet.

So when Ralph started to emerge as one of the better players in Monday’s Game 3 against the Saginaw Spirit at the Sleeman Centre, it didn’t take Burnett long to reward him with more ice time.

Ralph responded by scoring the game-winning goal early in the third period as the Storm scored three unanswered goals in the final period to down the Spirit 5-2 before a crowd of 4,698.