Red-hot Popovich not enough to save Storm 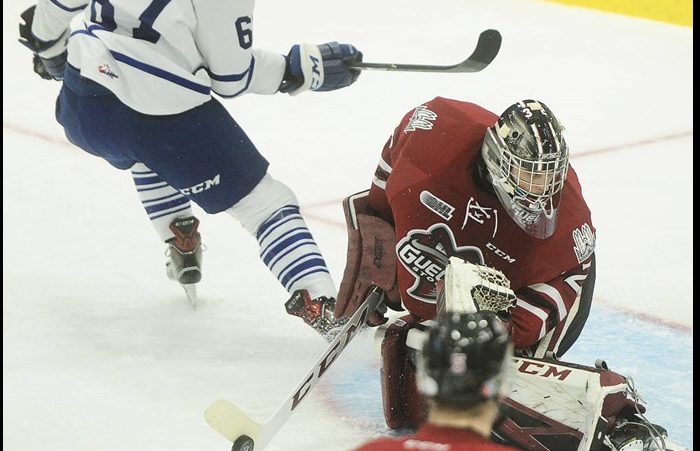 Anthony Popovich appears to have found his groove, unfortunately the same can’t be said for most of his teammates.

The Guelph Storm netminder was the only reason the Guelph Storm was still in the game Wednesday afternoon in Mississauga, as it was a one-goal difference most of the contest before the Steelheads iced it with a pair of goals in the third period for a 4-1 victory.

Popovich made 40 saves, many of them of the highlight-reel variety.

“I think it’s just a matter of putting some good games back-to-back and getting into that rhythm,” said Popovich after the game, which was an 11 a.m. school-day start at the Paramount Fine Foods Centre.

“I’ve felt good these past few games. I know a couple of them were losses but I felt good that I at least did my part to give us a chance to win. There was a lot of positive things myself and the team could take from those games.” 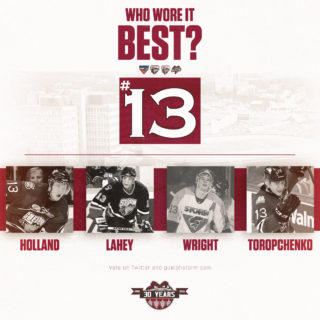 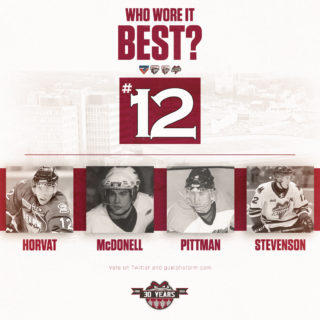 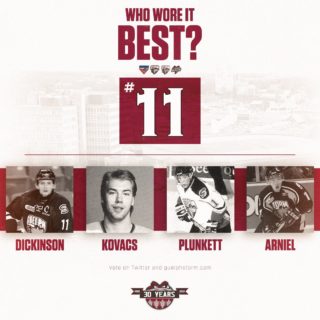 Articles Bill Kovacs
Who Wore it Best #11
2 days ago 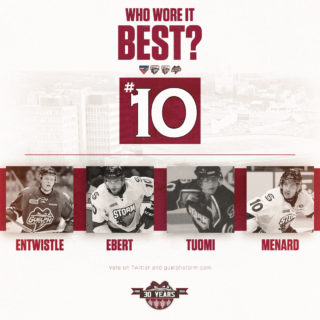 Articles francis menard
Who Wore it Best #10
3 days ago 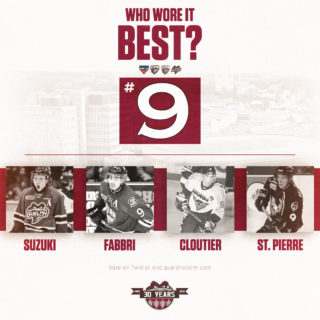 Articles martin st. pierre
Who Wore it Best #9
4 days ago