Road to the NHL Draft: How one goalie has stormed up the prospect rankings 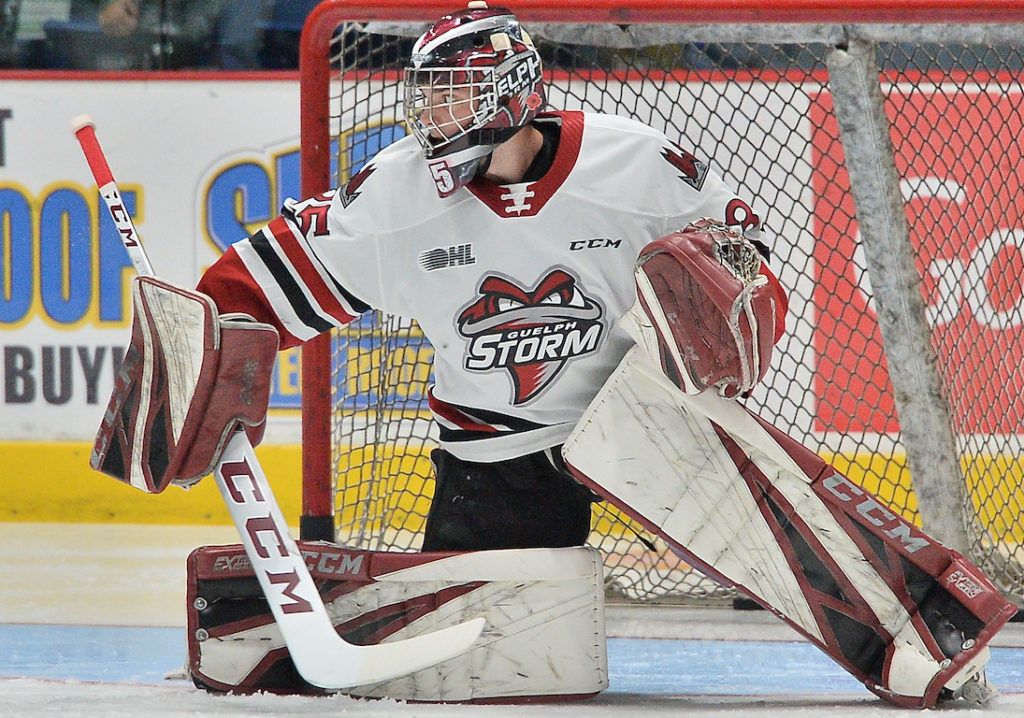 Here is the first edition of Second City Hockey’s Road to the NHL Draft covering top prospects eligible for the 2020 NHL Draft in Montreal. Ian sits down with No. 1 North American ranked goalie Nico Daws, who just won a gold medal at the 2020 World Junior Championships.

While junior players take pride in representing their host city’s over the course of their CHL careers, most dream of one day playing on bigger pro stages, and many will at one time be ranked by Central Scouting in advance of each year’s NHL Draft.

Some are slam dunk picks who play out their draft year knowing that their name will be called come June barring complete disaster, while others attempt to increase their value in subsequent years after having been overlooked by the NHL’s 31 general managers.

In fact, the CHL supplies more players to the National Hockey League than any other, accounting for more than 32% of all 217 players chosen by all 31 NHL clubs in 2019.

One of the best stories in junior hockey this season comes from Guelph, ON, where 19-year-old goaltender Nico Daws has taken full advantage of his first real opportunity to be a starter for the Storm.