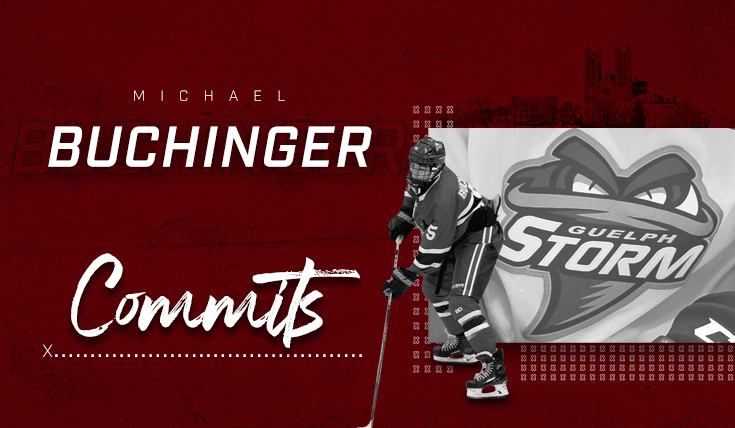 (Guelph) General Manager and Head Coach George Burnett announced today that the Guelph Storm have received a commitment from Michael Buchinger and his family and have signed a Standard Player Agreement with the club. 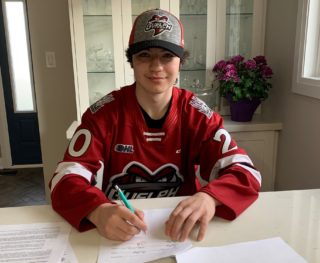 Buchinger, a 5’11, 170 lbs defenceman from Stouffville, Ontario, was the 24th overall pick in the 2020 OHL Priority Selection.

“Michael made a significant contribution to his team last season, helping them win the prestigious GTHL Championship,” Burnett said. “He is an elite skater and puck mover who thinks the game at a very high level. We are pleased to welcome Michael and his family to the Storm.”

The 2004-born Buchinger is a product of the Toronto Jr. Canadiens Minor Midget AAA program in the GTHL.  During his minor midget AAA season in 2019-20, Buchinger posted 9 goals, 24 assists and 33 points in 54 games with the the Jr. Canadiens.

“I’m extremely honoured to make my commitment to Guelph official and am very excited to be a part of a great city,” Buchinger said. “I’m looking forward to proving myself to the organization and the fan base.”