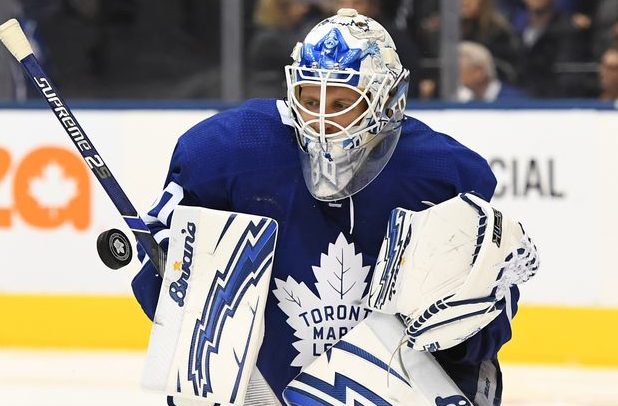 The Canadian Press, Globe and Mail.com

Garret Sparks has won the backup goalie job with the Toronto Maple Leafs.

Sparks was named to the club’s 23-man roster on Monday, while fellow netminders Curtis McElhinney and Calvin Pickard were placed on waivers.

The decision to keep last season’s American Hockey League goalie of the year as the No. 2 behind Frederik Andersen doesn’t come as a surprise.

At 25, Sparks appeared to be a much more likely candidate to be plucked from the waiver wire than the 35-year-old McElhinney or the 26-year-old Pickard.