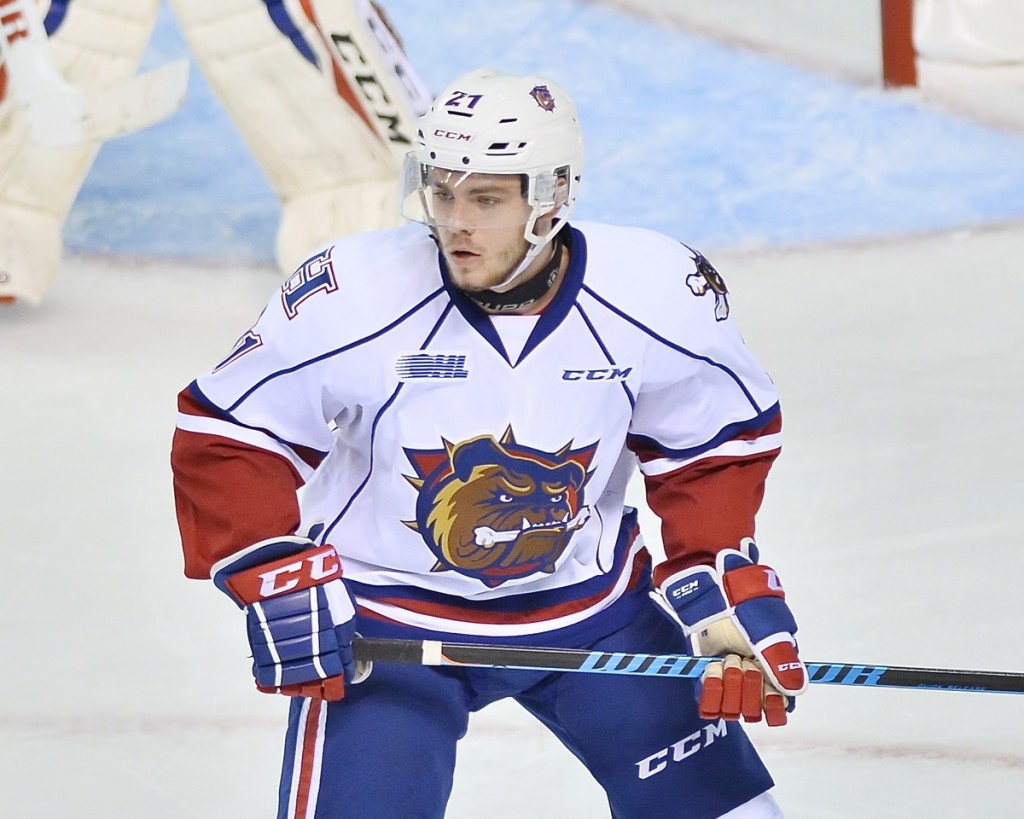 Playing in his first OHL season, Mieritz recently returned from the 2016 World Junior Hockey Championship where he represented his native Denmark. The 18-year old blueliner played 18 games with the Hamilton Bulldogs before heading to Finland to represent his nation.

“We are pleased to be able to secure the rights to Christian Mieritz,” GM Mike Kelly said. “He is a good, hard working defenceman, who is capable of playing top 6 defence in the OHL.”

After skating to a 3-1-2-0 record in their last 6 games, the Storm will be back on the ice on Friday night at the Sleeman Centre to face the Barrie Colts. 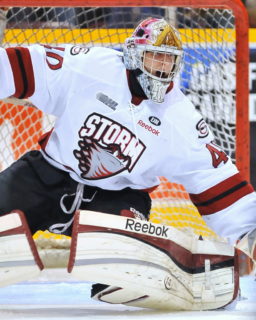 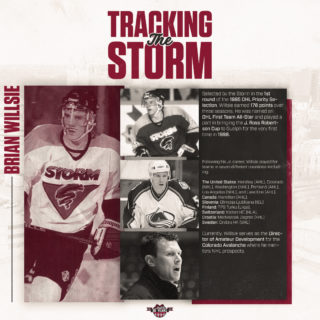