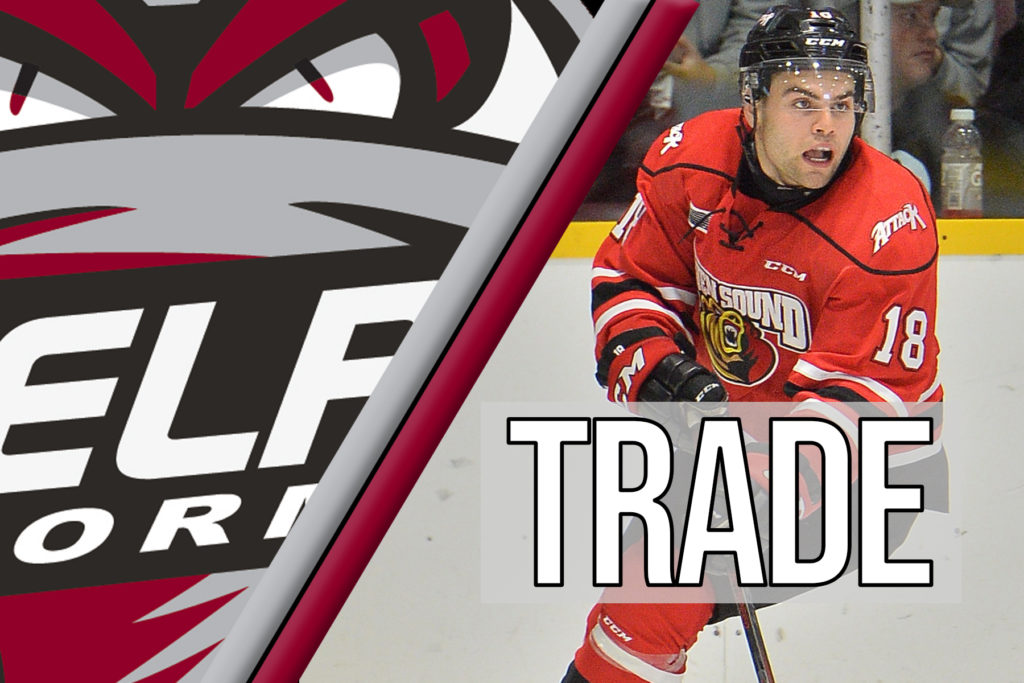 GUELPH – Guelph Storm General Manager and Head Coach, George Burnett, has announced that the Storm have acquired defenceman Markus Phillips from the Owen Sound Attack in exchange for the following picks:

Phillips, a six-foot, 194-pound defenceman from Toronto, Ontario was the Attacks’ first round pick (9th overall) in the 2015 OHL Priority Selection and was later selected by the Los Angeles Kings in the fourth round (118th overall) at the 2017 NHL Entry Draft.

“Markus will be an excellent addition to our back end,” said Burnett.  “He plays heavy minutes in every situation, and is one of the premier all-around defencemen in our league.”

“I’m really excited to join the Guelph Storm and the opportunity that presents itself,” Phillips said. “I’m looking forward to finishing this season and playing in front of all the Storm fans!”

Internationally, Phillips is most recently returning from representing Canada at the 2019 World Junior Championship in Victoria/Vancouver, recording three assists in five games played with a +4 rating. Previously for Canada, Phillips Captained Canada’s National Men’s Summer Under-18 Team at the 2016 Ivan Hlinka Memorial Cup in the Czech Republic and Slovakia, recording two goals in seven games. He also captained Canada Red at the 2015 World Under-17 Hockey Challenge in Dawson Creek.

Phillips will make his Storm debut on Sunday when the North Bay Battalion visit the Sleeman Centre for a 2:00pm puck drop. 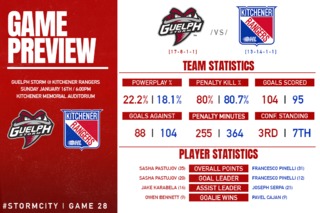 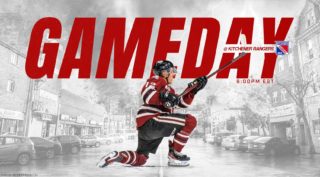 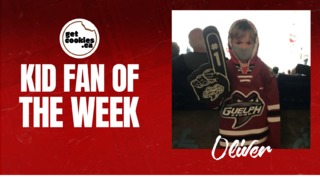 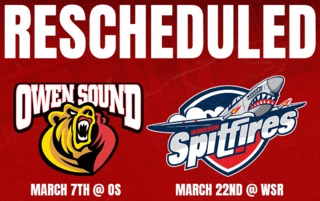 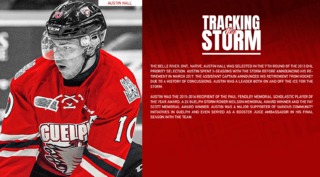 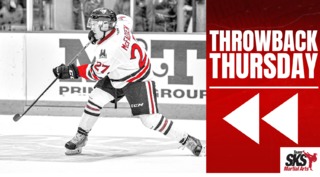