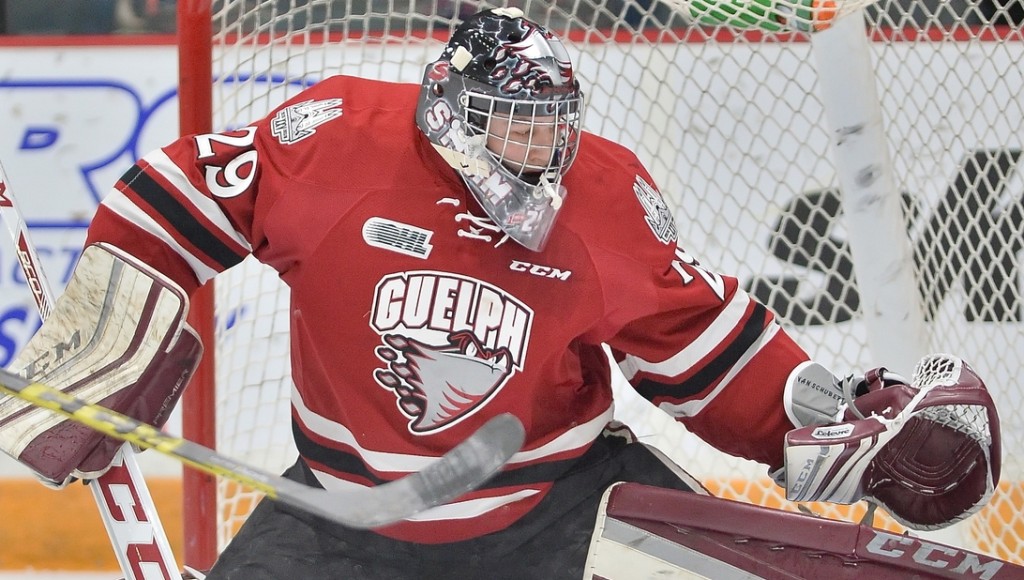 Guelph Storm General Manager Mike Kelly announced today that the Storm have acquired a 12th and a conditional 8th round selection in the 2018 OHL Priority Selection from the Owen Sound Attack for goaltender Bradley Van Schubert.

Drafted in the 13th round in 2013, Van Schubert played 37 games for the Storm over two seasons.

“We would like to thank Bradley and his family for his contribution to the Storm and we wish him the best of luck with the Attack”, GM Mike Kelly said.