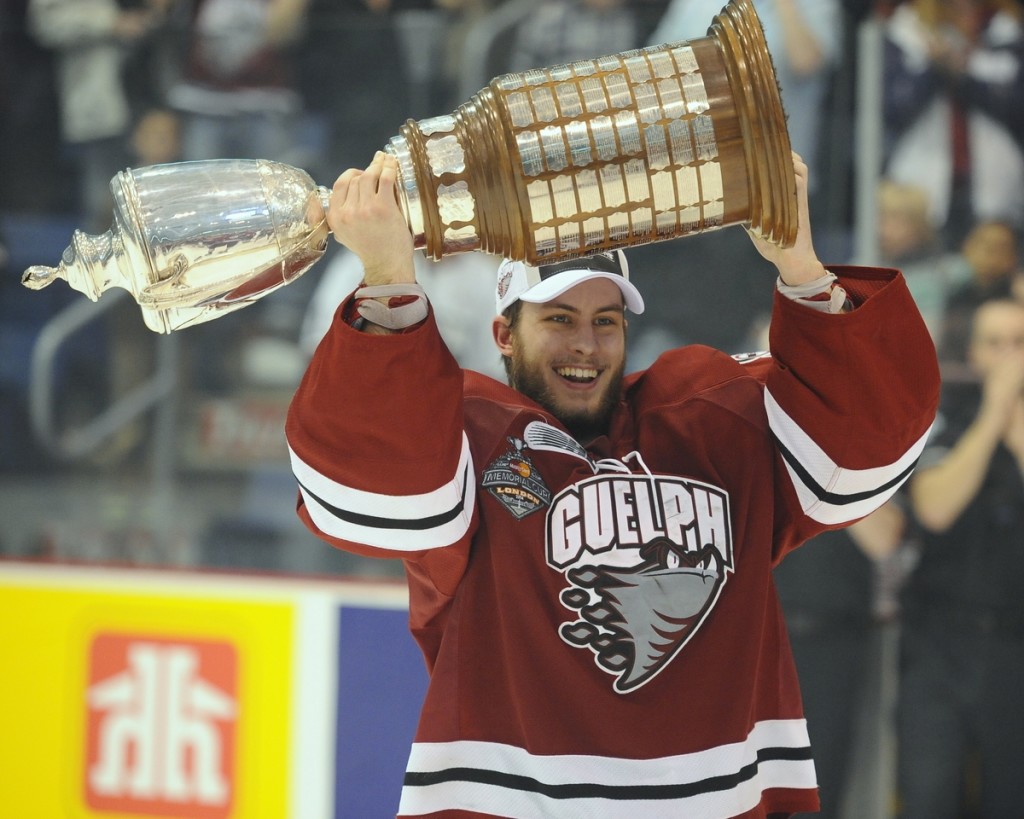 The Guelph Storm Hockey Club announced today that they have acquired a 3rd round pick in the 2017 OHL Priority Selection and a 5th round in 2018 from the Oshawa Generals in exchange for overage goaltender Justin Nichols.

Nichols was a huge supporter of community initiatives in Guelph, taking part in numerous school visits and other community events during his three years with the team. The 20-year old also won the OHL’s Roger Neilson Award for outstanding academic achievement at the University level last season.

“This is an opportunity for Justin to experience another playoff run with Oshawa,” GM Mike Kelly stated. “It also gives us an opportunity to accumulate additional draft picks for future needs. Justin will be remembered as one of the most outstanding goalies and people to ever play for the Guelph Storm. We would like to thank Justin and his family for his contribution to the Storm and his great impact on the community.”

After skating to a 3-1-2-0 record in their last 6 games, the Storm will be back on the ice tonight at the Sleeman Centre to face the Barrie Colts. Game time is 7:30pm