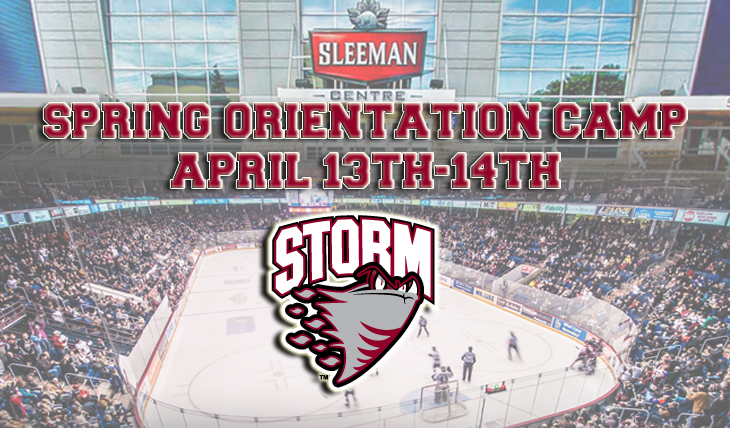 For Storm prospects, the event will be an introduction to life in the OHL with a meeting regarding the education opportunities and policies of the Storm and the league. The weekend will give prospects a slight glimpse into the day-to-day life of a Guelph Storm player.

The afternoon will also include Fitness Testing with a follow-up fitness test to be conducted at the Storm’s training camp in early-September.

Attending the event will be the most recent 2018 selections. All on-ice sessions at the Sleeman Centre are open to the public.

The schedule is as follows:

Afternoon 0ff- ice testing at the University of Guelph*

*Note: Off-ice sessions are NOT open to the general public.