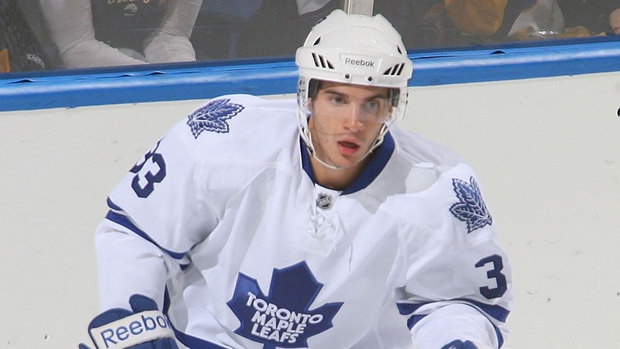 The Guelph Storm Hockey Club announced Monday that Luca Caputi has been added to the team’s coaching staff.

“We are very pleased to add a bright, enthusiastic young coach to our staff,” said Storm VP and General Manager Mike Kelly.  “Despite injuries shortening his playing career, I am very confident that he has a bright coaching future ahead of him.”

“In Bill, we have a former NHL head coach who possesses one of the very best minds in all of hockey,” said Kelly.  “Todd Harvey has has very quickly established himself as a rising star within the OHL coaching ranks and beyond.  Now, Luca brings recent playing experience at the NHL, AHL and European levels to go with his reputation as an extremely focused student of the game.”

Caputi, a native of Toronto, brings a wealth of playing experience to the organization.  He was selected in the fourth round of the 2007 NHL Entry Draft by the Pittsburgh Penguins, and capped a four-year OHL career with a 51-goal, 111-point season with the Niagara IceDogs in 2007-08.

Following his time in the OHL, Luca played in the NHL with the Pittsburgh Penguins and Toronto Maple Leafs, and recently completed a two-year stint in Sweden’s first division.

Caputi and the rest of the Storm’s staff and players will kick off the team’s 25th season when 2015 Training Camp begins on August 31st at the Sleeman Centre.  The Storm begin the 2015-16 regular season on September 25th with a home game vs. the Oshawa Generals at 7:30pm. 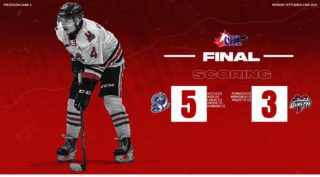 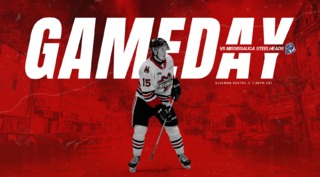 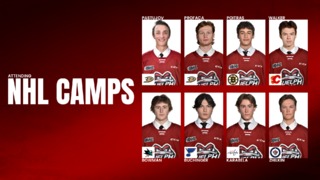 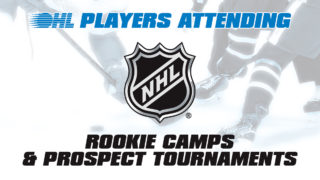