The line of Latta, Holland and Beck led the way last night combining for 9 points as the Storm downed the Colts 6-1 in their first pre season game of the 2010-2011 season.

Riley Sonnenburg got the Storm on the board first scoring his first goal in a Storm jersey. Taylor Beck and Peter Holland added to the one goal lead before the Colts scored their first and only of the match up in the second making it 3-1. Guelph tallied three more times, including two by Michael Latta, to take the Colts 6-1. Peter Holland picked up four points, one goal and three assists while Taylor Beck had two goals and Francis Menard picked up two assists. Rookie goaltender Garrett Sparks was impressive in net making all, but one save in his Storm debut.

Next up, the Storm host the Niagara IceDogs at the Sleeman Centre on Sunday afternoon for a 2:00 pm start. Tickets are $10 and can be purchased by visiting or calling the Guelph Storm Box Office at 519-837-9690. 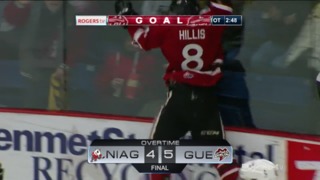 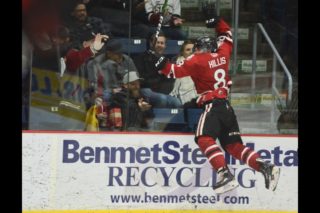 Article Guelph Today
It wasn't pretty, but they'll take it
1 day ago 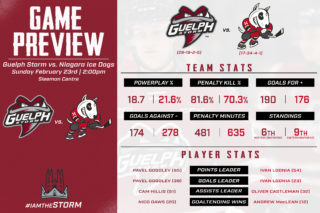 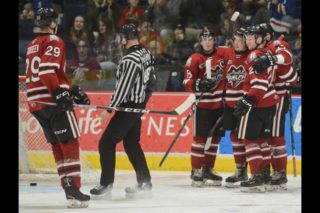