Storm in familiar territory, down 2-0 in series 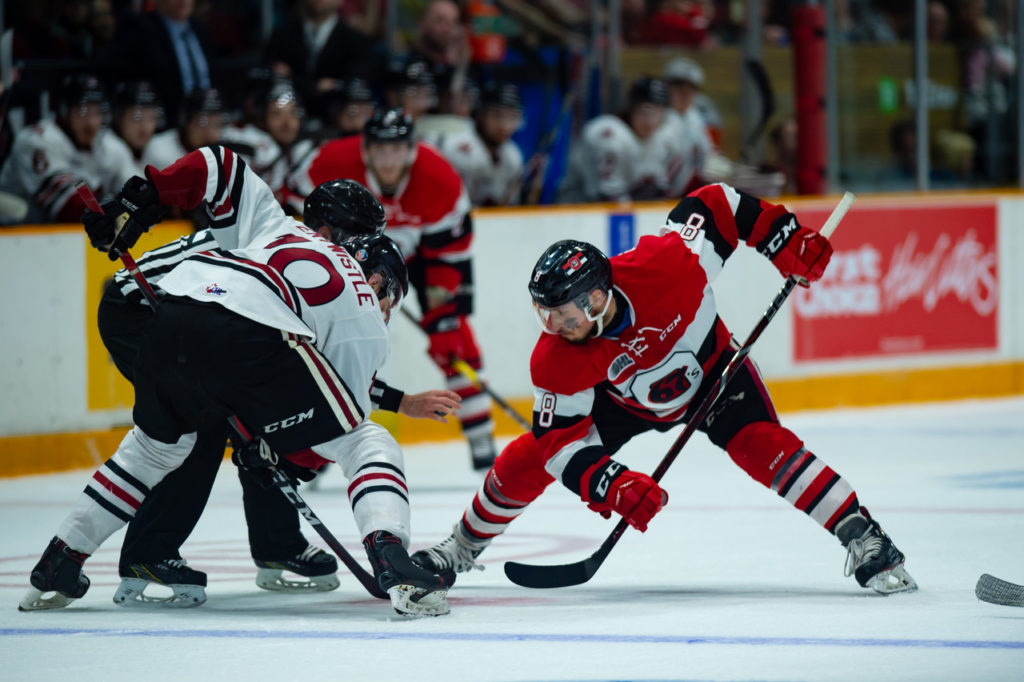 For the third straight series the Guelph Storm finds itself down 2-0.

The Ottawa 67’s downed the Storm 4-3 Saturday afternoon in Game 2 of the best-of-seven OHL championship final.

The series now shifts to Guelph for Game 3 and 4 Monday and Wednesday.

“I think we’re going to approach it the same way as we approached Game 3 in the last series,” said the Storm’s Jack Hanley.

Coach George Burnett said being down 2-0 in the OHL final doesn’t feel any different than the other series but also noted the concerns of their play against the 67’s.