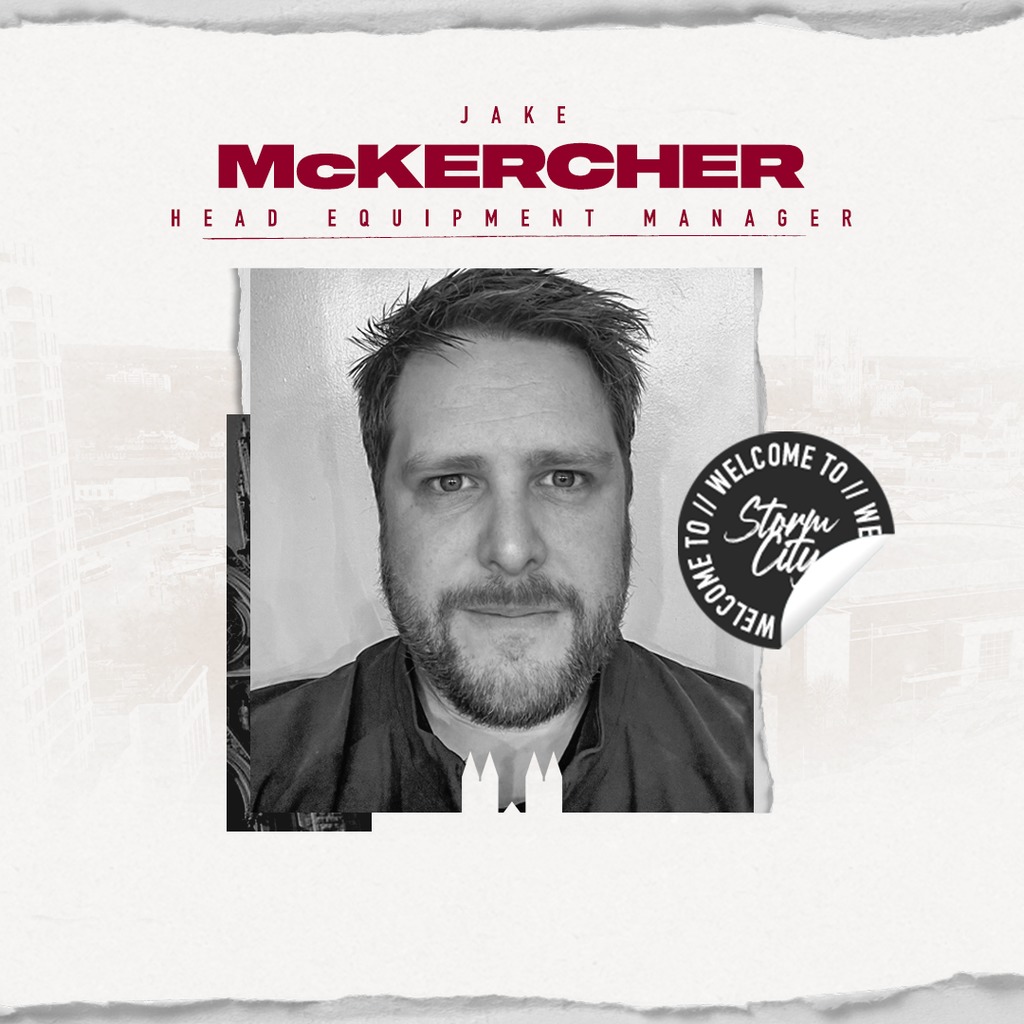 The Storm are pleased to announce the hiring of Jake McKercher as Head Equipment Manager for the 2021-22 OHL season.

“Jake brings a wealth of experience from his support role with the Ottawa 67’s and is ready for the next step to lead his own program,” said General Manager & Head Coach George Burnett. “We welcome Jake to the Storm family and look forward to getting started for the new season.” 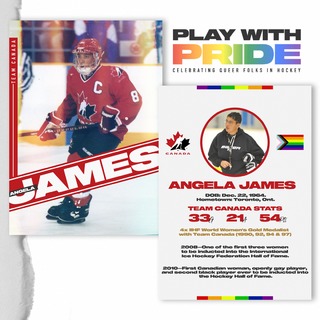 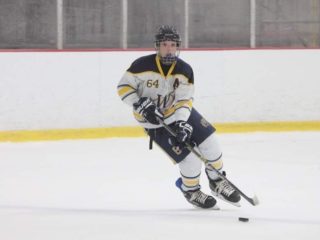 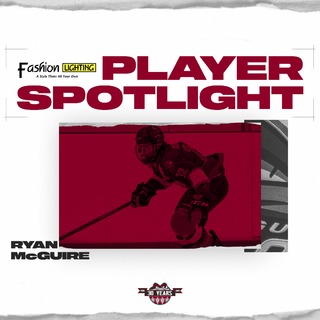 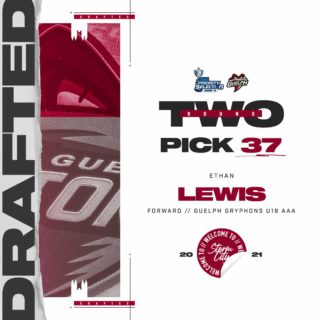 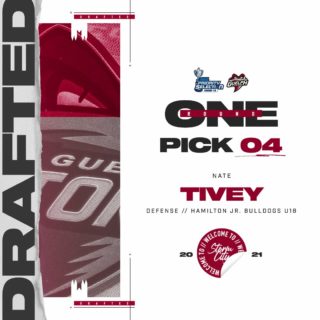