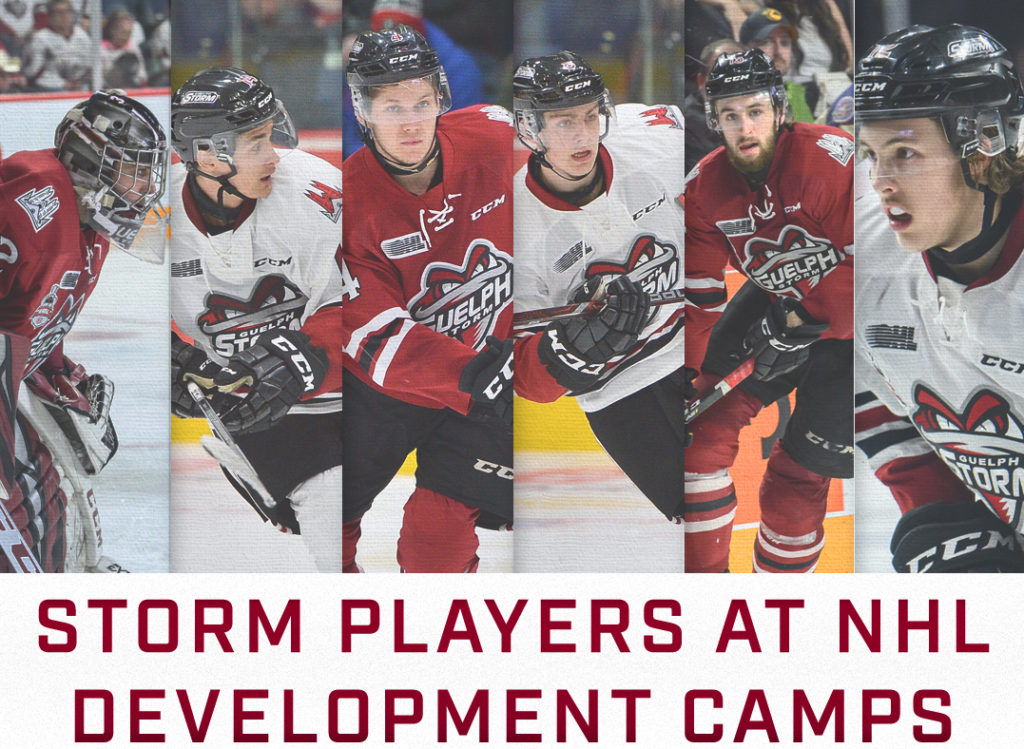 With the 2019 NHL Draft in the books, Development Camps are getting underway across the NHL this week and into the month of July.

Here’s a complete look at which Storm players are attending NHL Development Camps. Teams coordinate all kinds of different activities around their respective Development Camps, some of which are on display below.