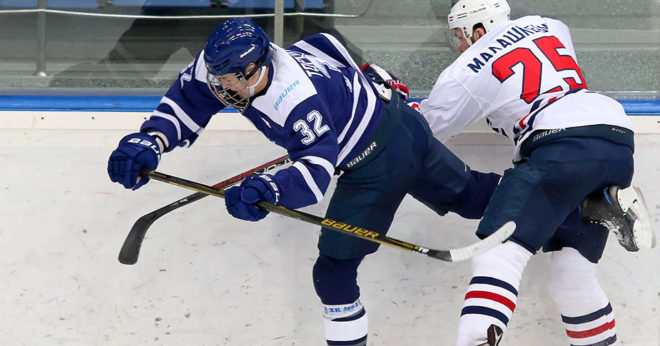 GUELPH, ON – With the fourth overall pick in the 2017 CHL Import Draft, the Storm selected Russian forward Alexei Toropchenko (TORE-up-chek-oh).

The 1999-born Toropchenko spent the 2016-17 season with HK MVD Balashika of the MHL where he led his team in scoring with 19 goals and 12 assists for 31 points in 45 games. The six-foot-three, 187-pound forward was selected in the fourth round of the 2017 NHL Entry Draft in the fourth round (113th Overall) by the St. Louis Blues and is currently at the team’s development camp.

“Alexei possesses an intriguing combination of size, skating and excellent hockey sense,” Said Storm General Manager and Head Coach George Burnett. “ He is a powerful presence on the ice and we expect him to have an impact on our lineup this season.” 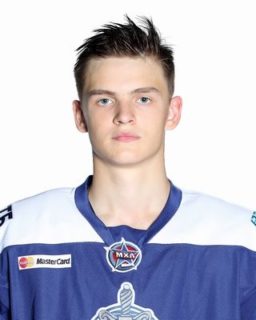