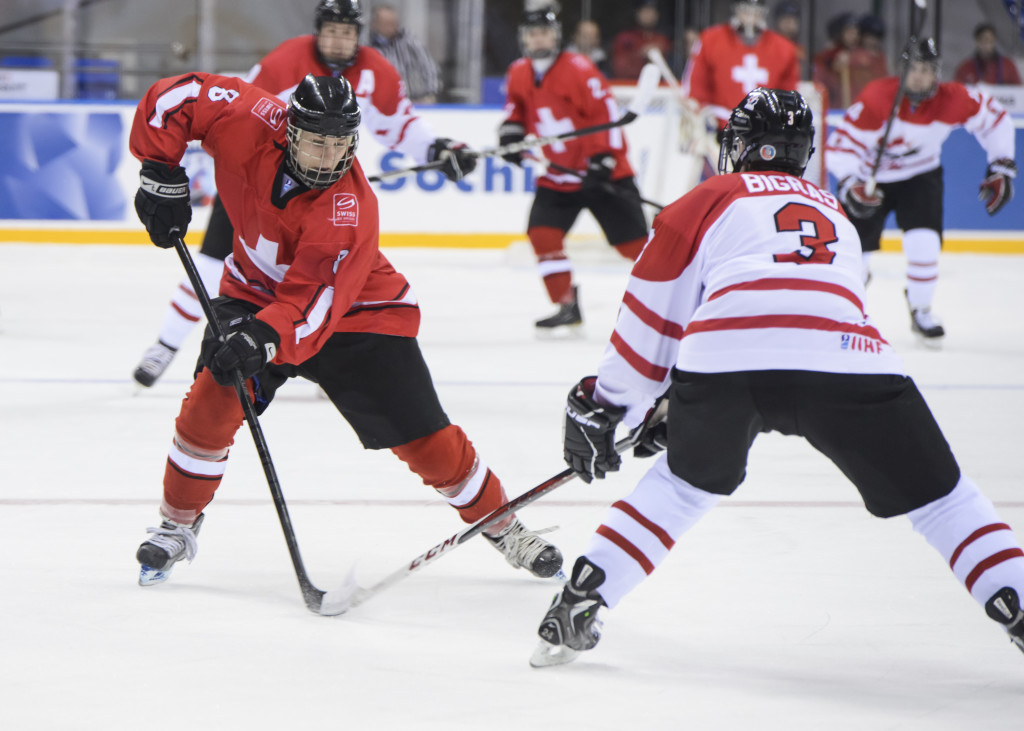 With their second first round pick of the day, the Guelph Storm chose Swiss forward Pius Suter in the CHL Import Draft.

Last season in 33 games with the GCK/ZSC Lions, Suter had 12 goals, nine assists for 21 points in the Swiss Junior A league. He also represented Switzerland in the U-18 tournament (along with Guelph’s other first round pick Phil Baltisberger) and recorded three points in five games.

Both players are expected to join the rest of the Storm for training camp at the Sleeman Centre in late August. 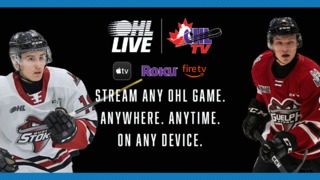 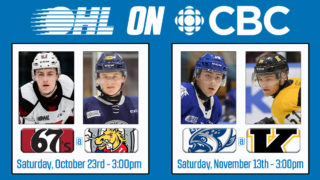 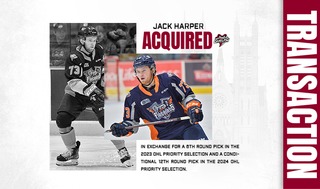 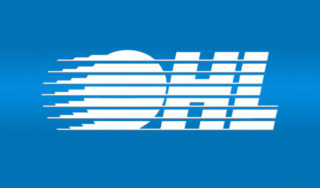 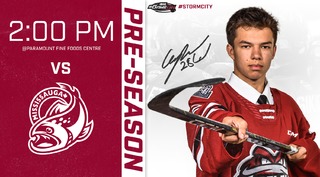