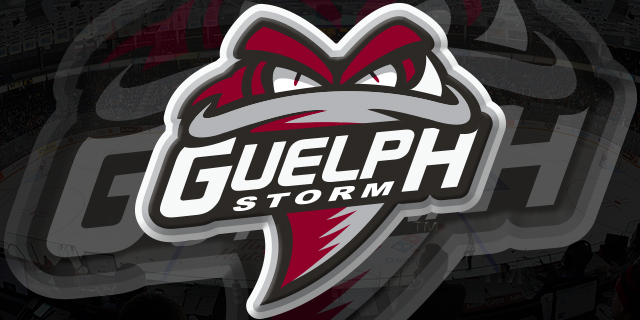 Guelph Storm hockey is back! The 2019 OHL Champions opened their pre-season schedule on Friday night against the Mississauga Steelheads. The Storm could not find the back of the net in this one and fell to the fish by a score of 4-0.

The Steelheads got out to an early lead in the first period courtesy of a goal from Michael Stubbs. Stubbs shot beat starting goaltender Tanner Wickware and stood as the lone goal scored in the opening frame.

Like the first period there was only one goal scored in the middle frame. Again, the Steelheads scored the only goal. Nick Isaacson beat Guelph goaltender Owen Bennett who took over for Wickware halfway through the period.

Nick Isaacson opened the scoring just 28 seconds into the third period with his second goal of the game.  The Steelheads added to their lead midway through the period on a goal from Duncan Penman.

The goaltending tandem of Joe Ranger and Justin Dilauro stopped all 24 shots fired at them by the Storm. Guelph goaltenders Wickware and Bennett combined to stop 34 of 38 shots directed towards them.

Guelph will look to even their pre-season record Friday night against the Flint Firebirds. This game is set for 7pm at the Sleeman Center. Fans can purchase tickets for this game and all home games at https://tickets.guelphstorm.com/